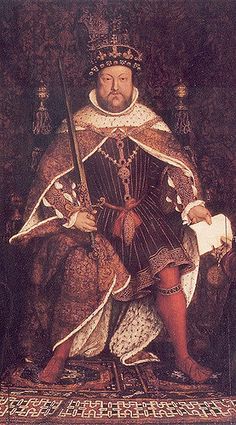 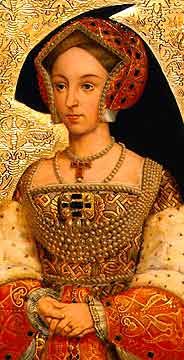 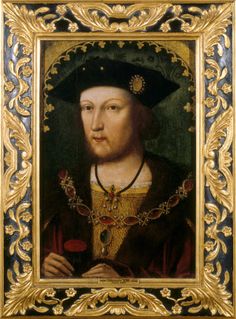 King Henry VIII (1491-1547) This earlier image, by contrast, was not painted to commemorate the strength and triumphs of the Tudor dynasty but to record a truthful likeness of the young king. It shows Henry just after he had started to grow a beard, which seems to have caused some comment. 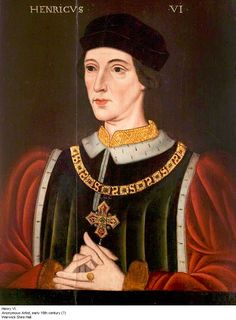 The War of the Roses began in 1455 when the reign of King Henry VI of the House of Lancaster was challenged by Richard, Duke of York. Richard claimed the king's grandfather Henry IV had usurped the throne from the rightful king Richard II in 1399. 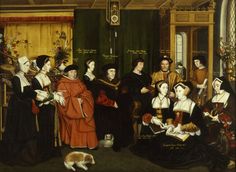 THE FAMILY OF SIR THOMAS MORE, 1530, by Rowland Lockey in the Entrance Hall at Nostell Priory

THE FAMILY OF SIR THOMAS MORE, 1530, by Rowland Lockey in the Entrance Hall at Nostell Priory | Nostell Priory & Parkland. High quality art prints with a selection of frame and size options, canvases, and postcards. National Trust 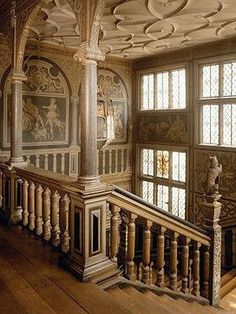 A selection of the finest palaces Henry VIII collected over his reign. 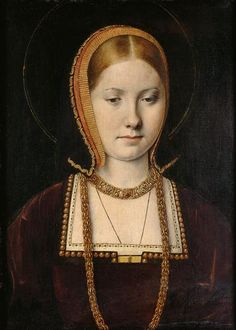 The Six Wives of Henry VIII Ranked: Who Was the Coolest? 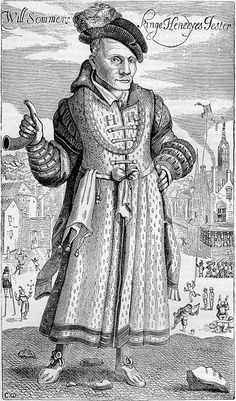 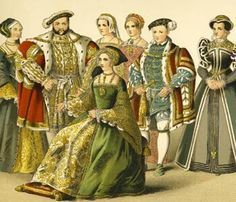 Blood group incompatibility between Henry VIII and his wives could have driven the Tudor king's reproductive woes, and a genetic condition related to his suspected blood group could also explain Henry's dramatic mid-life transformation into a physically and mentally-impaired tyrant who executed two of his wives. Research conducted 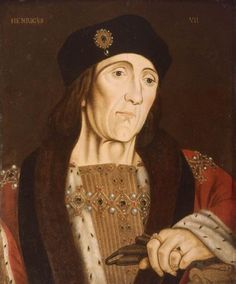 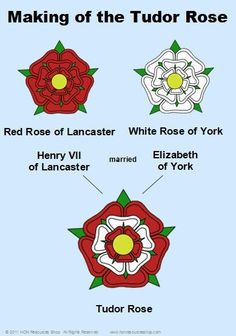 Symbolism of The Tudor Rose: 22nd August 1485 – The Battle of Bosworth Field was won by the Lancastrians. Their leader Henry Tudor, Earl of Richmond, became the first English monarch of the Tudor dynasty by his victory and subsequent marriage to a Yorkist princess. His opponent Richard III, the last king of the House of York, was killed in the battle. 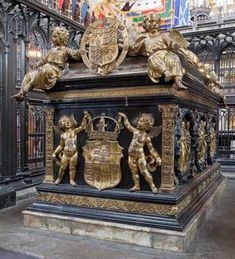 BURIALS of the Tudors 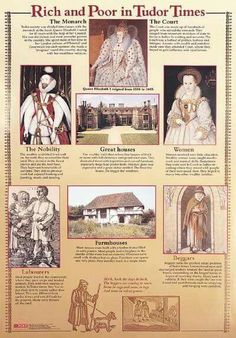 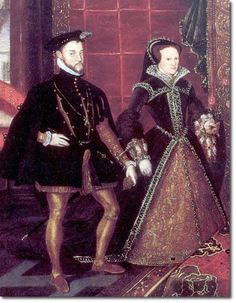 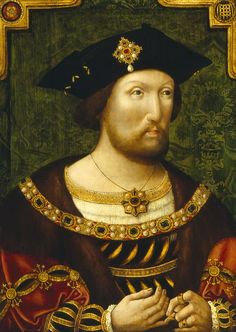