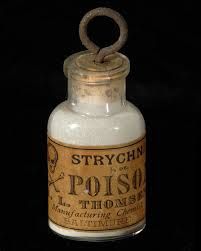 Dr Watt gave his expert opinion on the strychnine poison. This is the same poison that was found in the bones of the dead bodies of Alfred Cowle and Robert Sprouse. she said it was Epsom salt that she gave the two husbands but it was strychnine poison. 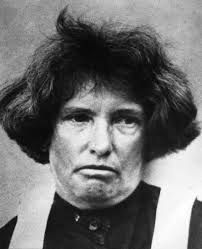 Main suspect: Daisy Louisa De Melker, she was born on the 1st of July 1886 at seven mountain farm, Alexandria District, near Grahamstown in Cape colony. She was one of eleven Chidren. She was a qualified nurse, which means she was licensed to buy strychnine and arsenic poison, which she bought under her former name. She is historically the first women hanged in South Africa. 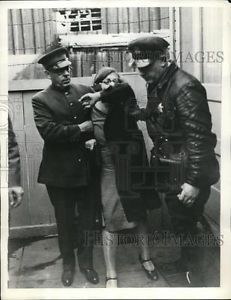 After further investigations by the police, Daisy Louisa De Melker was arrested by detective J.C.H. Jansen, and his partner on 20th of April 1932 and charged with triple murder. 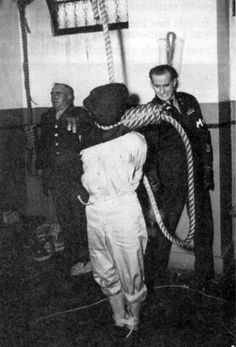 The sentence was carried out on the morning of 30 December 1932 at Pretoria Central Prison. Five hours before she got hanged, Daisy De Melker confessed that she did kill Alfred Cowle, Robert Sprouse and Rhodes Cecil Cowle. 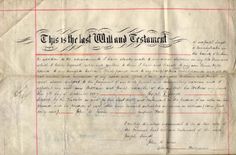 Rhodes Cecil cowle left a will and testament of about 100 pounds which was inherited by his mother Daisy De Melker. But if Rhodes Cecil lived till his 21st birthday, he could have inherited money his father Alfred Cowle left him.

Robert Sprouse left a will and testament which was inherited by Daisy.Following Robert Sproats death, his widow inherited over £4000, plus a further £560 paid by his pension fund.

William Alfred Cowle left a will and testament, which was inherited by Daisy.Daisy Cowle, the sole beneficiary of her husband's will, inherited £1795. 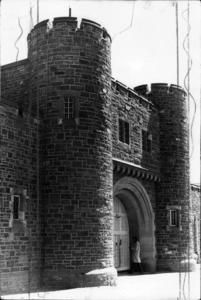 Daisy De Melker spent 30 days in the Pretoria Central Prison before she got hanged. 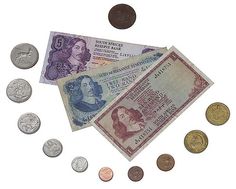 The prosecutor argued that Daisy de Melker had motive in killing her two husbands and she was going to gain financially in killing them. The two husbands both left will and testaments and was inherited by Daisy, but Rhodes was going to get money his father Alfred Cowle left him immediately when he turns 21 years old but if he dies before his 21st birthday his mother was going to inherit the money.

On the 17th of October 1932 at 8 in the morning, the trial of the State vs Daisy De Melker Started. 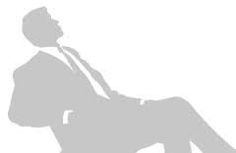 The prosecutor was Mr C.C. Jarvis, his argument was mostly based on what Daisy De Melker had to gain on her killing her two husbands and her son Rhodes Cecil Cowle, which was financial gain. His case was strong because he even had witnesses that sold her the arsenic poison which she bought on her former name which is Daisy Louisa Sprouse.

Henry Harry Morris K.C,who was Daisy De Melker Defence lawyer also believed that Daisy was guilty judging by the Colour of her eyes, but he had to defend her. In his argument he argued that Daisy De Melker lost four of her children, and Rhodes Cecil Cowle was her only child left and due to her past loss of children she could have not killed her only living son.

Victim no 3: Rhodes Cecil Cowle, he was born on the 11th of June 1911 at 22 Tully street, Turffontein. on Wednesday, 2 March 1932, Rhodes took ill at work after drinking coffee from a thermos flask which his mother had prepared for him. A fellow worker, James Webster, also become violently sick. Webster, who had drunk very little of the coffee, recovered within a few days, but Rhodes died at home at midday on the following Saturday. which was later proved to be arsenic. 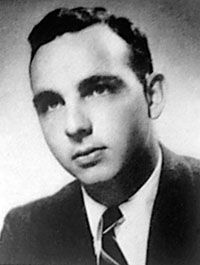 William Sprout, the younger brother of Robert Sprout, made allegations that Daisy De Melker was responsible for the murders of Alfred Cowle, Robert Sprouse and Rhodes Cecil Cowle. 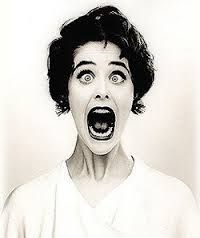 When the judge finally turned to pass sentence on de Melker, her face whitened but she still proclaimed her innocence. Daisy de Melker (aged 46 years) was condemned to death by hanging. 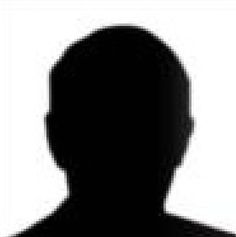 Victim no 1; William Alfred Cowle, he was born on the Isle of Man in 1873. he was a plumber with the Johannesburg municipality and had a steady income, he met Daisy Louisa Hancorn-Smith in 1907 and they later fell in love.In 1909 they got married by anti-nuptial contract whereby the longest surviving spouse will inherit the total accumulated estate, and it was Daisy that inherited it.Early on the morning of 11 January 1923 he died of been poisoned by strychnine.