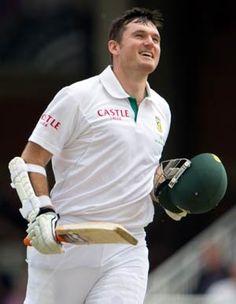 NDTV Sports is the ultimate destination for Sports fans from around the World. Get latest sports news and updates from Cricket, Tennis, Football, Formula One, Hockey, NBA and Golf with Live scores and Stats

Hashim Amla is 'overwhelmed' by record-breaking knock for South Africa 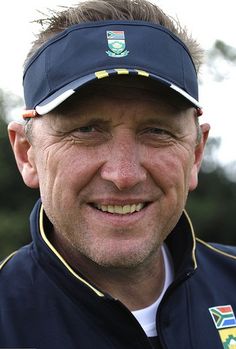 Allan Anthony Donald (born 20 October 1966) aka White Lightening ....is a former South African cricketer and one of their most successful pace bowlers. In his prime, he was one of the best fast bowlers ever seen in Test cricket, reaching the top of the ICC rankings in 1998. In the early 1990s, he was arguably the only world-class bowler in the South African team, until the emergence of Pollock, with whom he made a healthy new-ball partnership from the 1996 until his retirement in 2002. 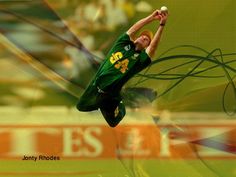 Jonathan Neil "Jonty" Rhodes (born 27 July 1969) is a former South African Test and One Day International cricketer who played for the South African cricket team between 1992 and 2003. 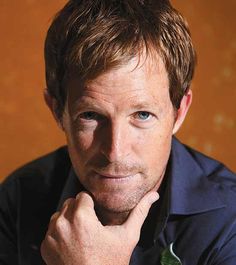 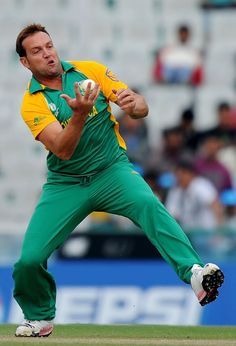 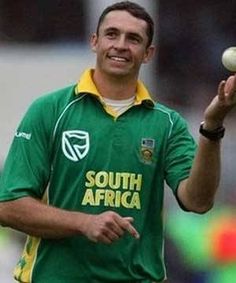 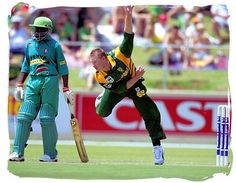 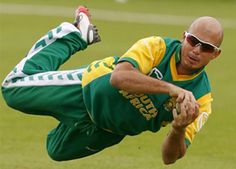 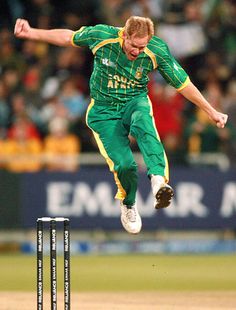 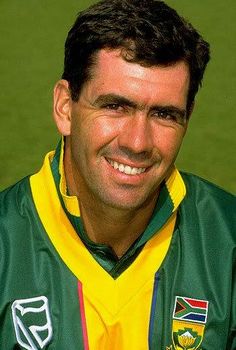 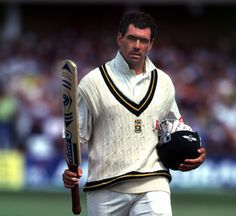 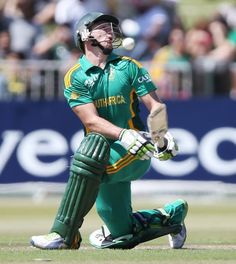 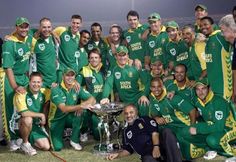 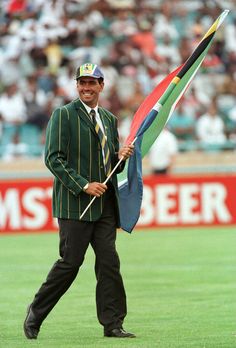 Most Tests as captain

As Graeme Smith becomes the first cricketer to lead in 100 Tests, here's a look at the other long-serving captains | Most Tests as captain | Photo Gallery | ESPN Cricinfo 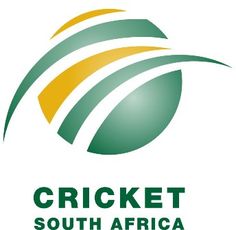