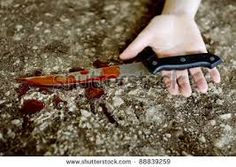 knife which was found in the crime scene. 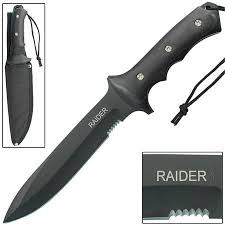 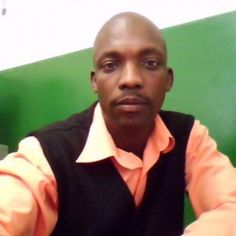 Sipho Peter the papetrator.He was involved in the murder of Mr Mangaliso at his house 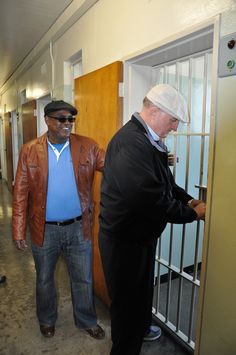 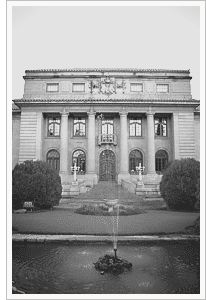 this is Cape Town Supreme Court were Lindi and his hit men were found guilty.

The Cape Town Supreme Court on May 18, 1986 was judged by Mr Justice de Kock. It charged the trial of three mentioned suspect with murder. He stated that the total evidence clearly showed that Lindi planned and arranged the attack on Mr Mangaliso with the assistance of Washington 'Manyosi" Nxawe and admitted the assailants to the house intending them to attack and kill her husband'. 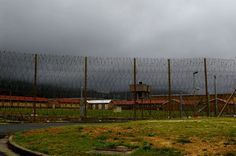 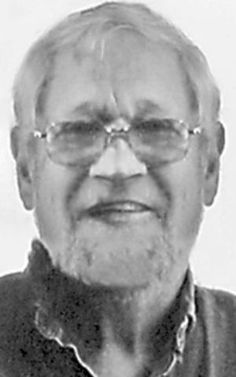 Captain Leonard Knipe, was the investigating officer of the murder of Victor Mangaliso. 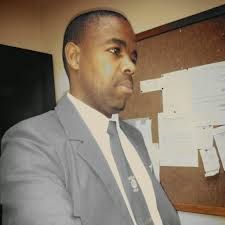 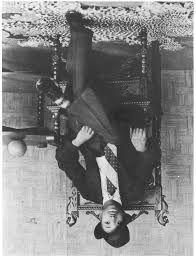 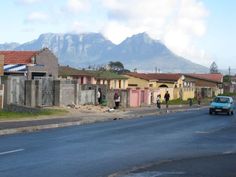 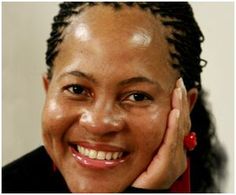 This the picture of Lindi mangaliso