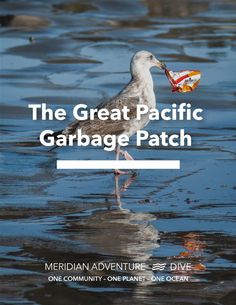 The Atlantic and Indian Oceans both have trash vortexes. Even shipping routes in smaller bodies of water, such as the North Sea, are developing garbage patches. But the biggest vortexes in the ocean comprise of five spaces: one in the Indian Ocean, two in the Atlantic Ocean, and two in the Pacific Ocean. 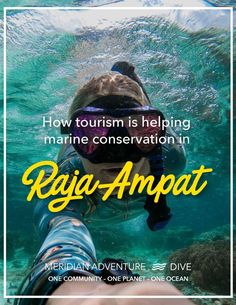 How tourism is helping marine conservation in Raja Ampat |

Raja Ampat is drawing a different kind of diver. One that invests in diving to make a difference. This MAD bunch of divers are serious about doing their research on the type of dive operators and resorts they book – realising that the crowded sites of the Great Barrier Reef, where you are more likely to bump into another diver or smelly dive boat than an epaulette walking shark, is not worth repeating. 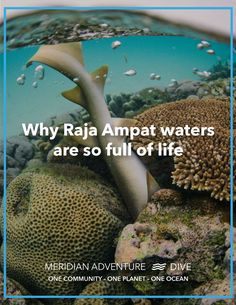 Why Raja Ampat's waters are so full of life | 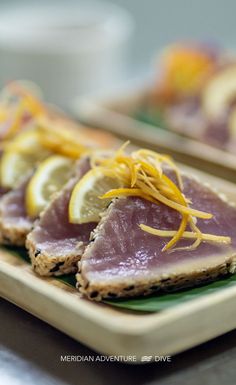 Our eco-focused resort in Raja Ampat grows some of its own produce and support local farmers in the area to bring the freshest flavours to your plate. 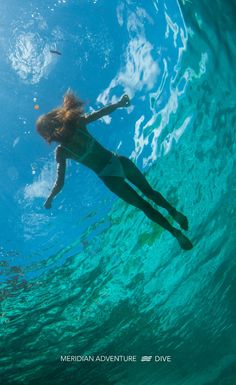 Raja Ampat is the literal crossroads for the Indian and Pacific Ocean species, having the greatest coral reef biodiversity for its size in the world. With so many of the world’s reefs destroyed or suffering catastrophic decline, safeguarding this treasure both above and below the water is our mission. 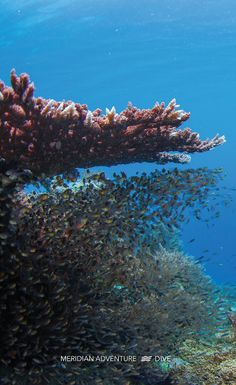 We are proud to be an eco-conscious resort and consider the environmental and socio-economical effect of every aspect of our operation in Raja Ampat, Indonesia. 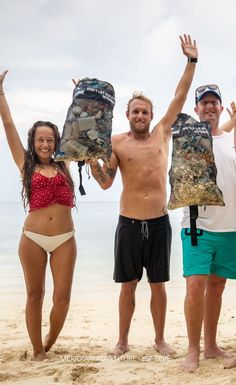 Keeping our oceans clean whenever we can 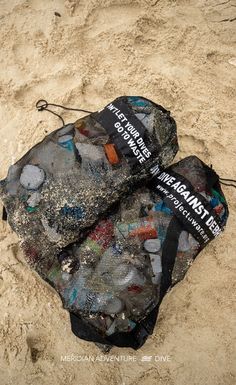 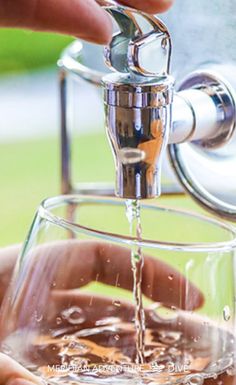 The best accommodation in Raja Ampat. Air-conditioned rooms with a fusion restaurant and free WiFi. Join us at our PADI 5-star scuba diving resort 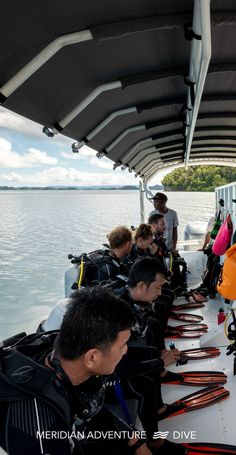 Our customised dive boats revolutionise the functionality and comfort of dive boat operations and will change the way you dive forever. Our tried, tested and tailored itineraries maximise your days diving, to deliver the most unforgettable and valuable experiences and activities. What takes others hours, takes us minutes... 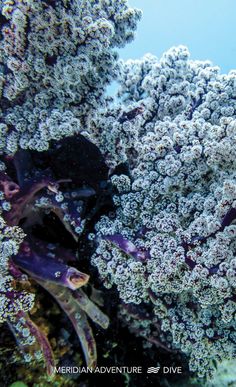 Take Care of our Coral

We travel to more dive sites than most in raja Ampat and have access to remote sites that have fewer divers visiting them and is, therefore, less spoilt...

We go plastic free because our marine life is suffering. Read more on a tips on going plastic free, as well a couple of quick facts surrounding plastic and the ocean. 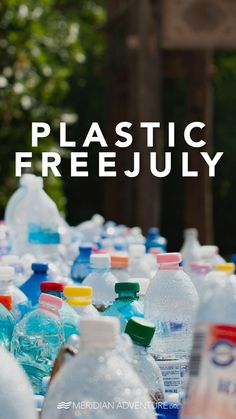 Plastic Free July started in 2011 to raise awareness about plastic pollution and how to take measurable steps to reduce plastic use. It only takes 28 days to change a habit and NOW is the best time to jump on the bandwagon. This challenge provides simple solutions on how to reduce the use of plastic, and promotes behavioral changes to live a plastic free lifestyle.

Raja Ampat is the literal crossroads for the Indian and Pacific Ocean species. It has the highest concentration and diversity of marine life on earth, as well as the greatest coral reef biodiversity for its size in the world. Read more about conservation on our blog! 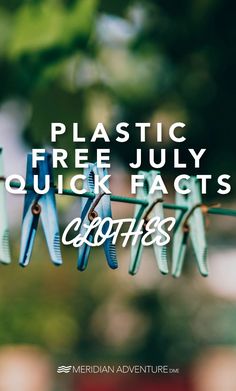 Did you know that many of our clothes are composed of polyester and polar fleece, two 'fabrics' that are completely made from synthetic fibers such as polyethylene terephthalate, a kind of plastic?