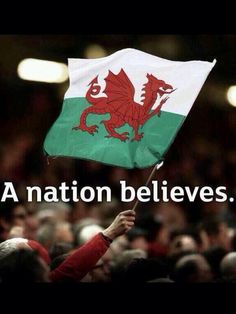 The Official website of the Welsh Rugby Union with News, Fixtures and ticket information for the National Team, Regions and Clubs 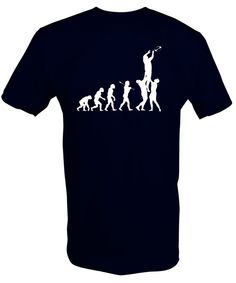 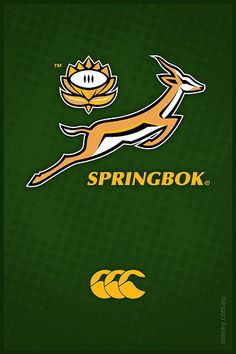 Splash this wallpaper across your iPhone 4 to show your support for the South African Springboks as they enter the 2011 Rugby World Cup! Supporting Rugby World Cup 2011 blog entry here: bit.ly/qEMCDt -- Check out my Blog and follow me on Twitter and Facebook. 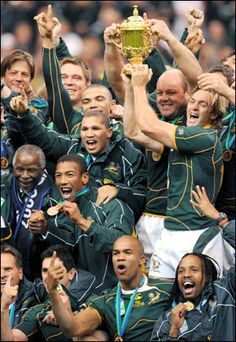 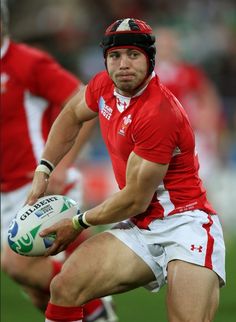 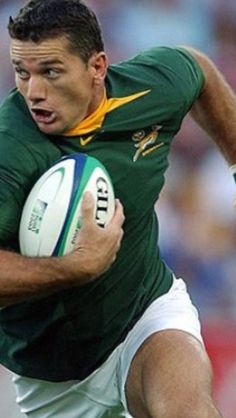 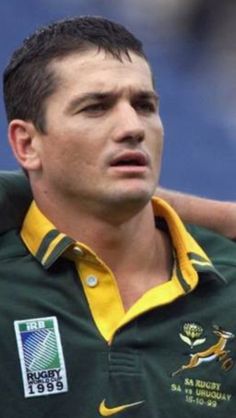 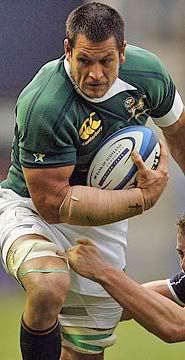 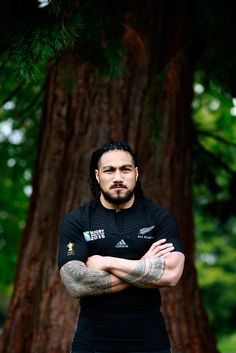 All Blacks: Road to Twickenham 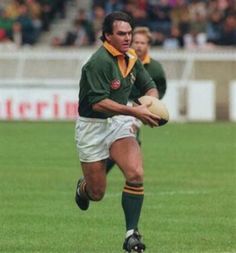 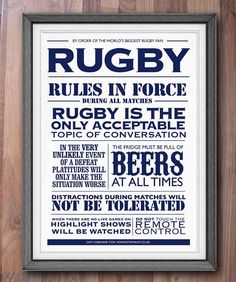 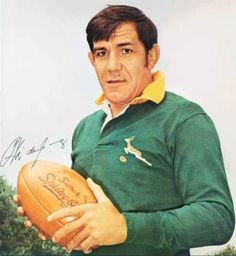 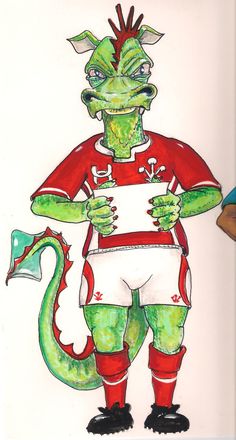 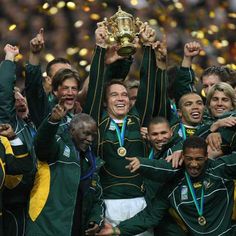 Been there, done that, got the trophy. 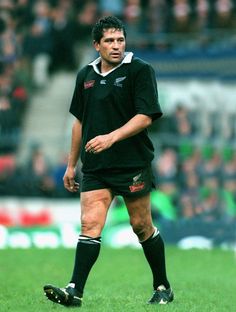