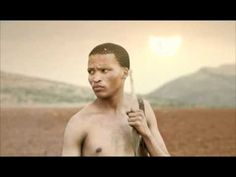 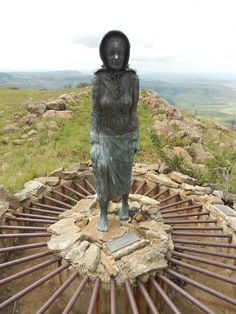 Ask anybody where Geluksburg is and the answer will be, “Never heard of this place before.” Words by Henk Viljoen… 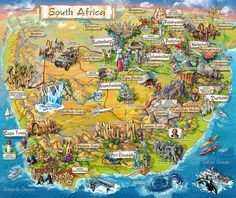 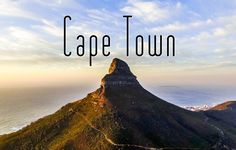 The Most Beautiful City on Earth - 4K Drone Video

Enquiries: luke.maximo.bell@gmail.comhttp://www.instagram.com/lukemaximobell/It is up to debate, but I believe that Cape Town is the most beautiful city on E... 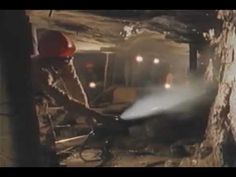 The first English drama series on South African television, about life in a small mining town on the Rand, ran for three season from 1976 to 1978, but change...

How to be Water Wise, Guys (featuring Helen Zille)

Today I have been invited to speak to someone from the government! I know what you are thinking, Suzelle, Helen, what are you doing with all of those buckets... 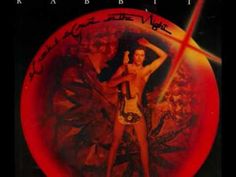 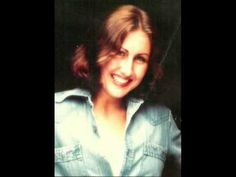 In the 1970s, Lauren Copley achieved considerable success as a teenage recording artist in South Africa. She started singing at age 6 and made her debut albu... 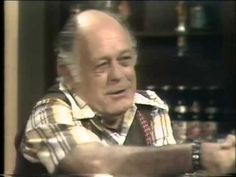 Series 1, Episode 9Original air date: 31 May 1976To spite Hilton, Diana invites the Labuschagne to a very fancy dinner party in honour of the Harvey-Walkers....

The lighthouse at Cape St Francis is an iconic landmark in the Eastern Cape. Named after the patron saint, St. Francis, this architectural marvel was completed in 1878, and built to ward off ships from the dangerous reefs that stretch out more than a kilometre out to sea. It was engineered by Joseph 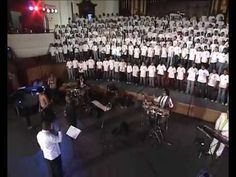 If you think the Soprano, Pretty Yende has an unbelievable voice then the judges in Austria agree with you. Pretty came in first place at the Hans Gabor Belv... 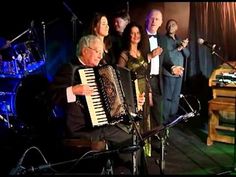