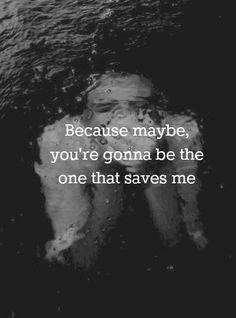 A fun image sharing community. Explore amazing art and photography and share your own visual inspiration!

Gig posters, flyers and handbills from around the world!

How Music Changes Your Mood

Are you sad, depressed, or anxious maybe? You will be glad to know that you can chase all the blues away just by listening to your favorite music.

Kanye's rants, the best so far

In 20 years so much has happened that would it take an entire editorial to cover the basics. Some of our favorite bands dissolved, many musicians have passed away, and even more iconic albums have been re-issued and re-released for fans to listen over and over again. Nirvana is the next band to have that special treatment with their landmark release Nevermind, and on September 19 expect to see the 20th Anniversary deluxe eddition in stores. 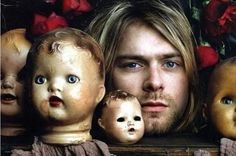 One of the most disturbed, genius minds of our time.