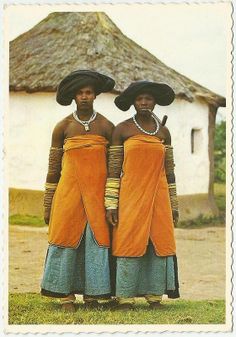 The Xhosa are part of the South African Nguni migration which slowly moved south from the region around the Great Lakes, displacing the original Khoisan hunter gatherers of Southern Africa. Xhosa peoples were well established by the time of the Dutch arrival in the mid-17th century, and occupied much of eastern South Africa from the Fish River to land inhabited by Zulu-speakers south of the modern city of Durban 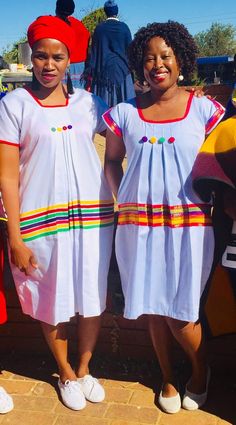 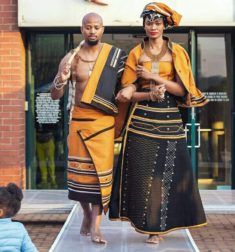 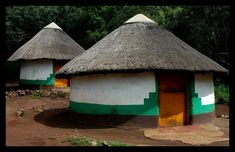 This photo from Gauteng, East is titled 'Xhosa Huts'. 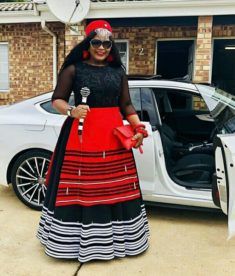 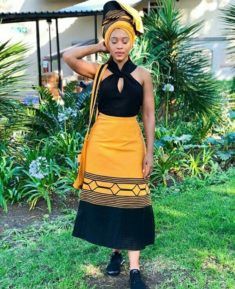 Xhosa Beauty In Orange and black Umbhaco Skirt, Doek and Bag With Black Top and sneakers

Rondavel home for two families: Brian Munjodzi lives on a small farm in Zimbabwe. His request to Jonno is to improve his farmhouse. 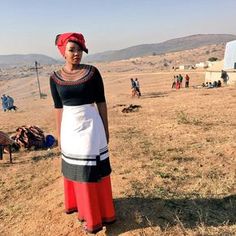