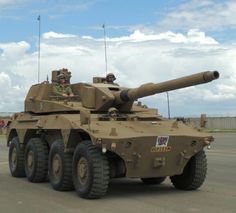 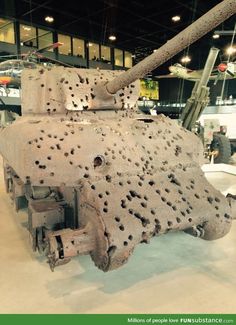 This tank was displayed at a museum in Holland... It really makes you start thinking - FunSubstance

FunSubstance.com - Constant updates of the funniest, most awesome, & best entertaining stuff on the web! 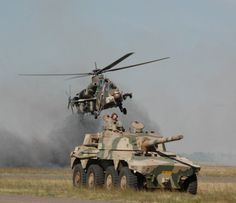 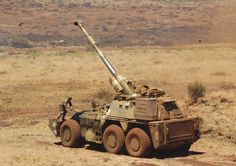 Who Has The Strongest Military In Africa? - Foreign Affairs (7) - Nigeria 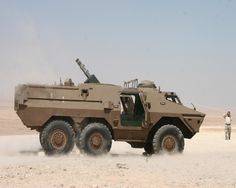 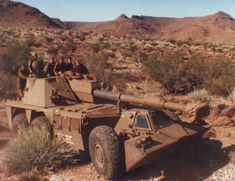 South Africa (1981) Self-Propelled Howitzer-Vehicle – 145+ built “Rhino”, the African Long Range Brawler The G6 Rhino is named after the indigenous African Rhinoceros, an animal which is massive in size and extremely powerful stationary and even more so when charging a threat. Armed with a long protruding horn on its snout, a rhino can [...]

TankPorn is for all things Battle Tanks, Armored Fighting Vehicles, Armored Cars, Self-Propelled Guns and Support Vehicles affiliated. The past,... 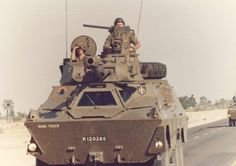 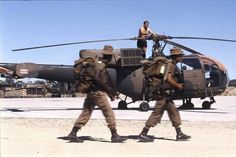 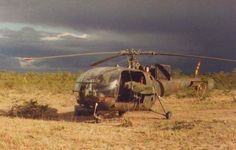 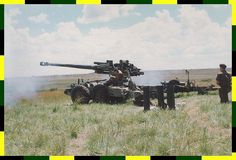 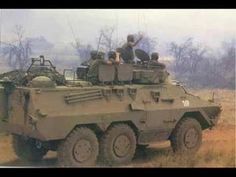 Just another video clip to the men and woman who NEVER LET GO during the Angola Bush War.This clip is really a special 1 for me and mY best so far I think.GE... 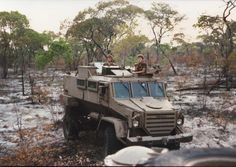 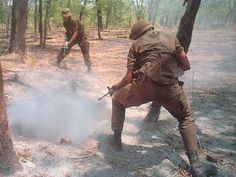 A blog dedicated to the lesser remembered wars 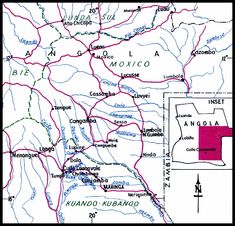 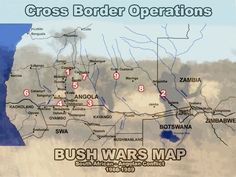