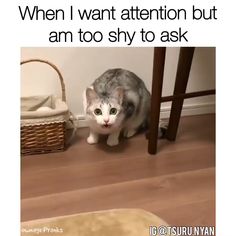 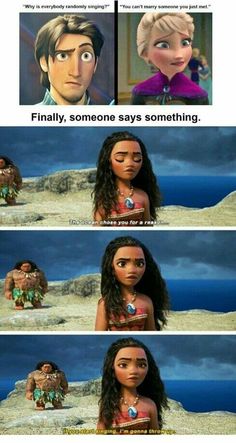 Don't forget zootopia "Life isn't a movie where you dreams come true so..... LET IT GO!!! XD I laughed soooo hard when I saw these movies 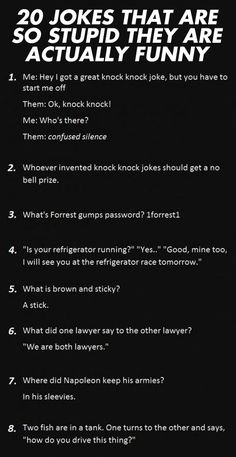 Jokes That Are So Dumb, They Are Actually Funny 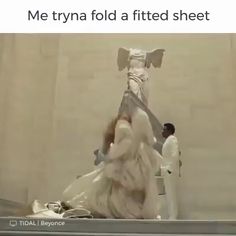 Me Tryna Fold a Fitted Sheet

Save 20 % off Our Entire eBay Store

Things to do in public 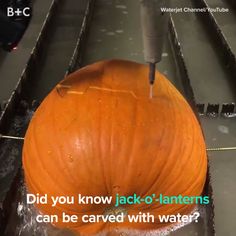 How to Carve Pineapple and Melon Jack-o’-Lanterns This Halloween

Little GifDump to cheer you up..

Little GifDump to cheer you up.. - Imgur 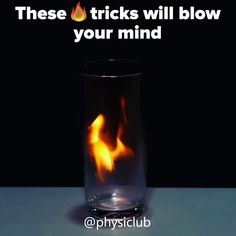 These Fire Physics Tricks Will Blow Your Mind 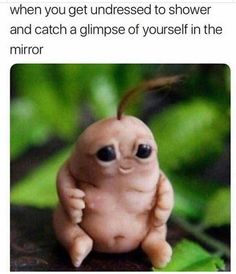 an inconvenient laugh i found 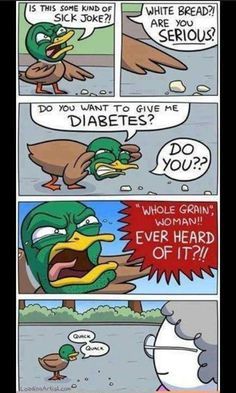 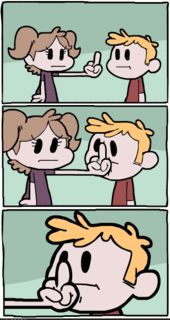 Ariel Castro's Outrageous Testimony Must Be Seen to Be Believed 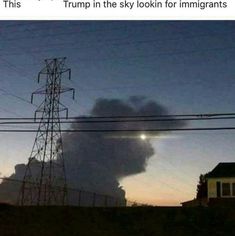 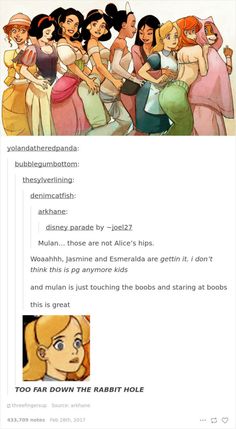 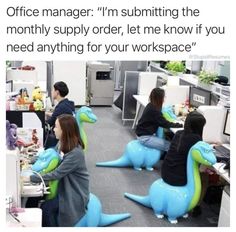