Oh boy. This is true. 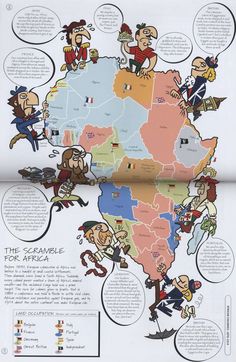 This map shows the Scramble for Africa in action when almost all of the European countries were invading, occupying, and claiming parts of Africa during 1881 to 1914. It became a land grab especially after the discovery of valuable resources. (History) 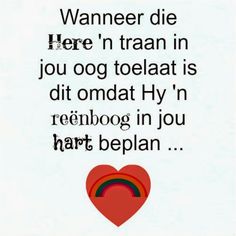 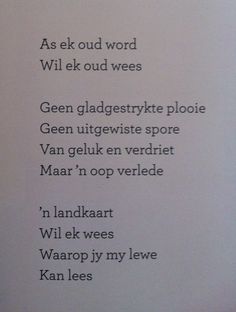 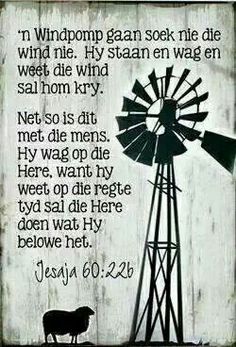 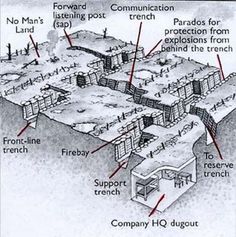 Trench warfare - This is a form of land warfare using occupied fighting lines consisting largely of trenches, in which troops are significantly protected from the enemy's small arms fire and are substantially sheltered from artillery. It has become a byword for stalemate, attrition and futility in conflict. Trench warfare occurred when a revolution in firepower was not matched by similar advances in mobility, resulting in a grueling form of warfare in which the defender held the advantage. 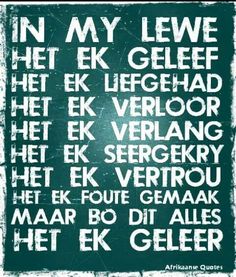