The evil women who guarded the Nazi concentration camp of Ravensbruck 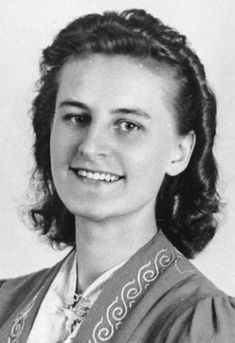 The Nazi women who were every bit as evil as the men: From the mother

A chilling new book has unearthed the complicity of German women who could go from being warm-hearted mothers one minute to cold-blooded killers the next. 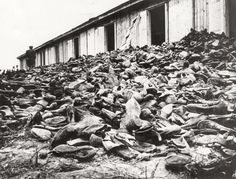 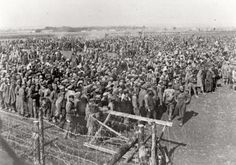 Chelmno was the first extermination camp that the Germans established on Polish soil. Murder operations began there on December 8, 1941, and continued intermittently until January 1945. The Jews of the Lodz ghetto and the vicinity were the primary victims deported to Chelmno, where they were murdered by means of gas vans 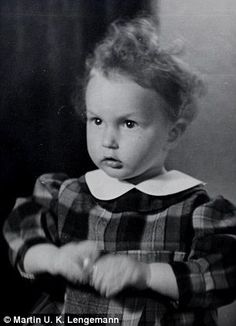 The little ones that got away: Incredible stories of Jewish children who survived the Nazi holocaust

Millions of Jews were rounded up and shipped off to die as the Nazi regime which came to power 80 years ago in Germany - set about the systematic 'cle... 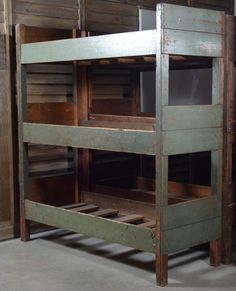 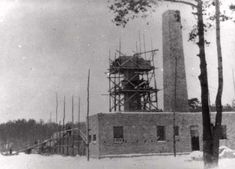 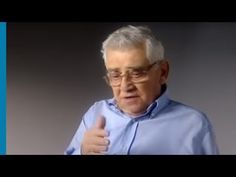 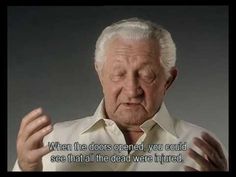 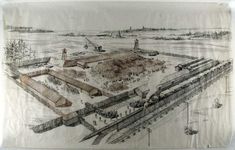 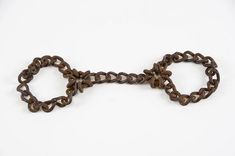