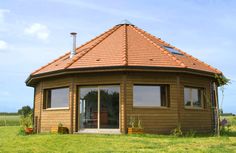 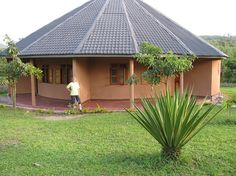 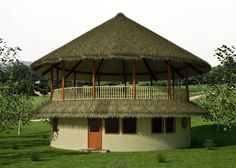 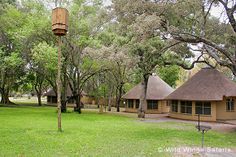 Greater Kruger National Park is the collective term for the Kruger National Park and its neighbouring game reserves, many of which are privately owned. Most of the fences have been taken down between these reserves and Kruger, creating one of the largest wildlife conservation areas in Africa, covering over 20 000 km². Well-known private safari lodges include Londolozi, Mala Mala and Sabi Sabi, and some of the better-known private reserves include Sabi Sand, Timbavati, Klasserie and Balule. 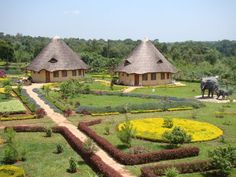 The wisdom of the African hut | This is africa

In many ways, modernisation has changed the face of Africa, positively and negatively in equal measure. This is Africa’s Alex Taremwa explores why the archetypal African hut has survived modernity and stood the test of time.