Little Spines by Vibeke Illevold I've followed Vibeke for years and her work is amazing!

Best Internet Products and Services Would you like to submit an article in the Internet category or any of the sub-category below? Click here to submit your article. Would you like to have your product or service listed on this page? Contact us. Affiliate Programs Audio Blogging Domain Names ECommerce...

Packaging of the World is a package design inspiration archive showcasing the best, most interesting and creative work worldwide. 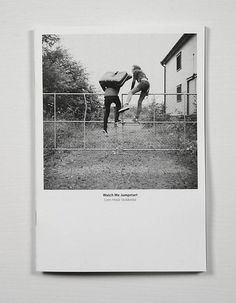 Watch Me Jumpstart Zine by pogobooks 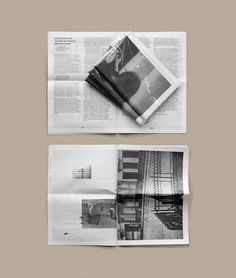 After studying graphic design at northern France design school ESAD Amiens, Jérémy Glâtre began his career at L’Atelier de création graphique in Paris. Jérémy also spent some time in Parisian suburb Saint-Ouen at Mains d’Œuvres, where he did a residency with Pierre Martin Vielcazat and Cedric Pierre under the moniker Stalles, before setting up his own studio. 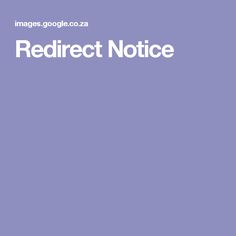