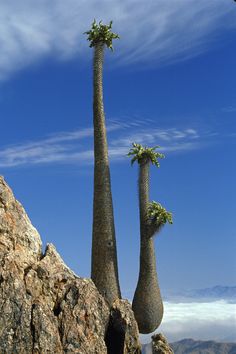 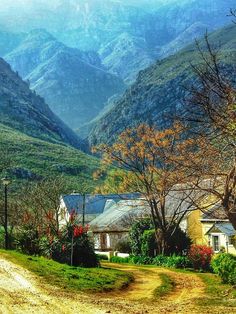 Greyton, Western Cape - South Africa. A wonderful hiking trail starts just behind the town and goes up the Riviersonderend mountain range towards McGregor. 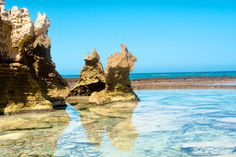 These scenic wonders will feast your eyes and lift your spirits. Start planning your trip to South Africa...like, today. 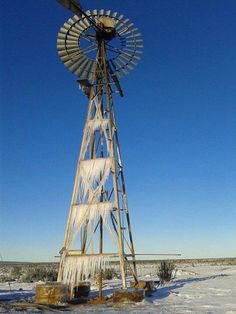 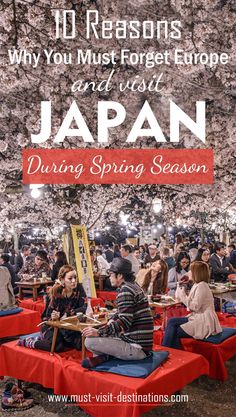 There’s a reason why cherry blossom is the national flower of Japan and here are 10 reasons why you must forget Europe and visit Japan during Spring season. 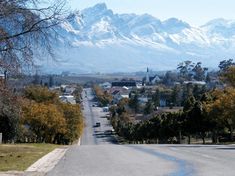 Bordered by mountains on three sides and located in a fertile, serene, wine-producing valley, Tulbagh is a hidden gem. The town is one of South Africa’s oldest (the first farmers settled here in 1700) and in Church Street visitors will find the highest concentration of national monuments in South Africa (32). The nearby Matroosberg reserve is known for its snowfall during winter and Saronsberg Wine Estate produces some of South Africa’s best wines. 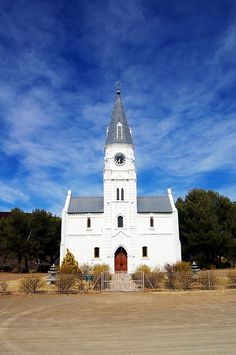 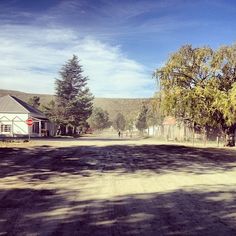 .Here are, in alphabetical order, the 25 best small towns in South Africa according to SAvisas.com. Let us know what you think. 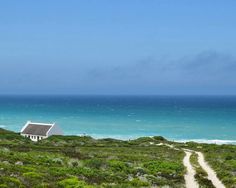 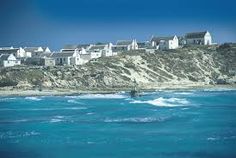