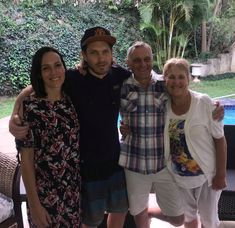 Leighton Agg (42), who had been missing for a week, has sadly been found stabbed to death and left under a bridge to die. 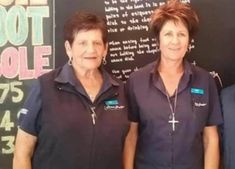 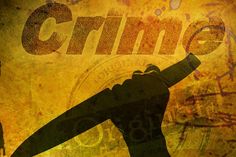 Woman stabbed to death in front of her mother in pharmacy, Joubertina | South Africa Today 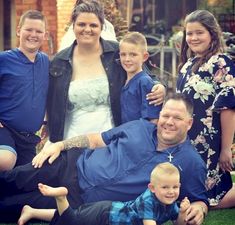 Young family destroyed as thugs assassinate father in front of them

Another murder in our beautiful country!

White farmers in South Africa are being murdered at a rate of more than one per week, as the country's new President Cyril Ramaphosa vows to seize back land without compensation. News Corp Australia chief reporter Paul Toohey, who travelled to South Africa to investigate, has told Sky News farmers are struggling to defend themselves, and local police are not dedicating enough resources to investigate the crimes. More than 400 farmers were attacked in 2017.

An Underberg dairy farmer, stabbed in an attack that claimed his wife's life at the Hluleka Nature Reserve in the Eastern Cape, has not yet been discharged from hospital.