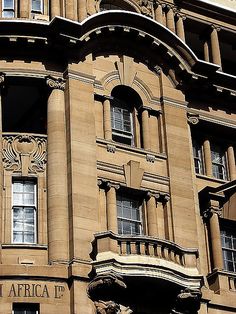 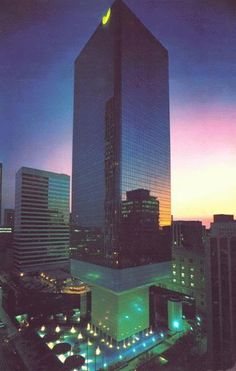 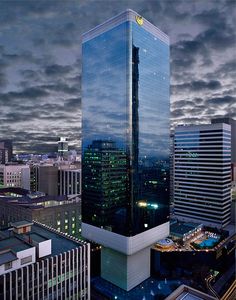 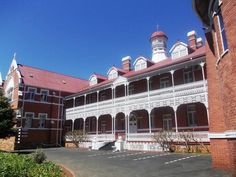 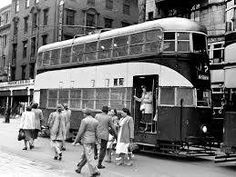 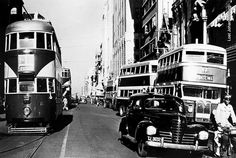 Central Johannesburg before the trams were taken out of service - about 1959/60? 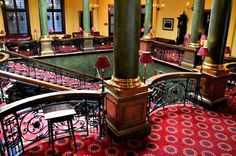 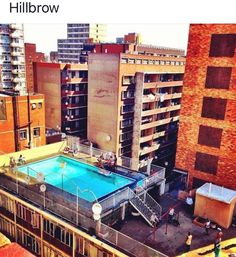 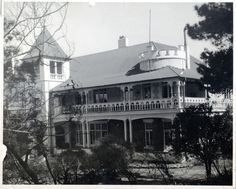 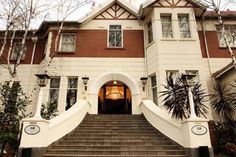 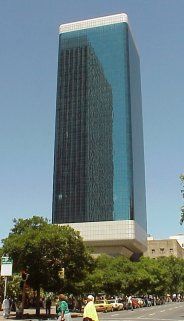 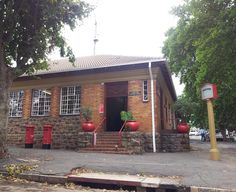 In November 1987 members of the Johannesburg Historical Foundation paid a visit to the 'village' of Parkview. I use the word 'village' deliberately because this has always been a friendly suburb with a particular character of its own where I lived as a child and never visit without a feeling of nostalgia. 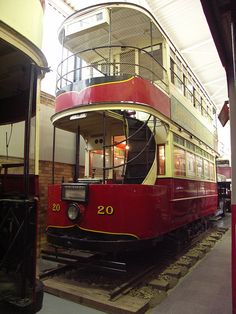 Johannesburg tramcar No. 20 - One of the last trams that were in use in Johannesburg, South Africa. Now housed in the James Hall museum of Transport at Wemmerpan, Johannesburg.