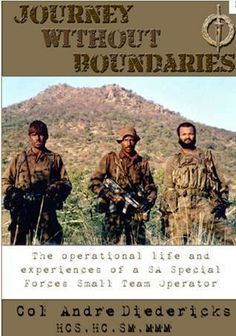 South African Border War (In Namibia). Jacob didn't fight in this war, but Tannhauser did as a SA Recce after the Bush War ended. 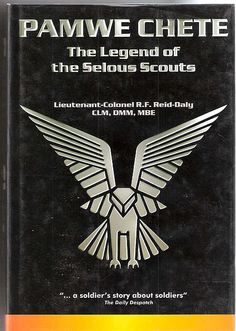 Selous Scouts. "Formed in 1973 by the author, Lt.-Col. Ron Reid-Daly, as the Rhodesian Bush War intensified, the Selous Scouts Regiment very soon became one of Africa's and for that matter, the world's, foremost and ruthless proponents of pseudo operations in guerilla counter-insurgency warfare. During its short seven-year existence up to Zimbabwe's independence in 1980, this regiment was to write, with honour, its name into the annals of military history, with its brilliant modus operandi." 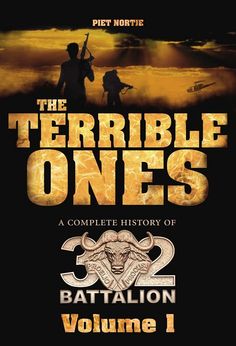 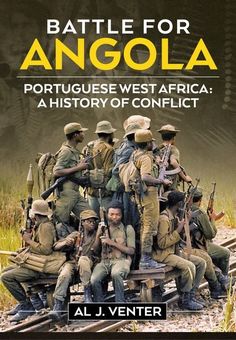 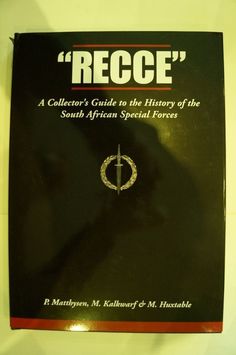 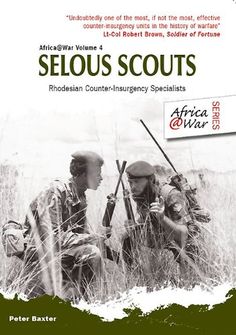 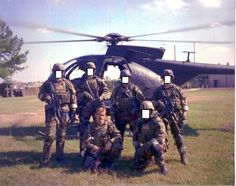