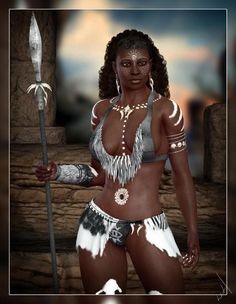 Queen Nzingha sent envoys throughout West and Central Africa in an effort to recruit a massive combined force of African armies to help drive out the Portuguese, and also developed affiliations with other foreign authorities before setting them against each other as rivals, in a further attempt to rid Angola of this European scourge. 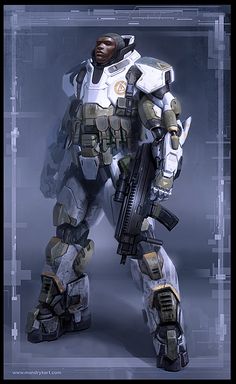 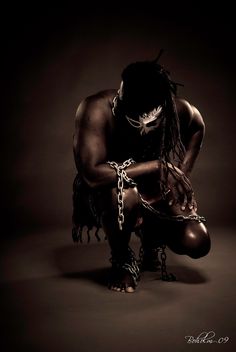 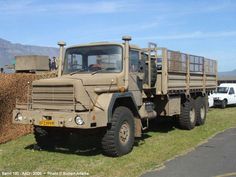 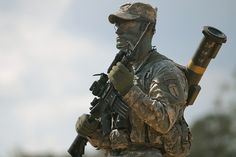 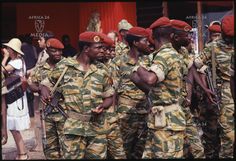 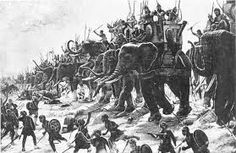 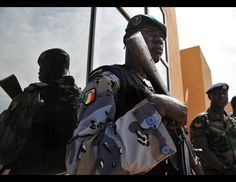 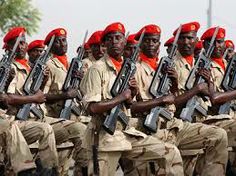 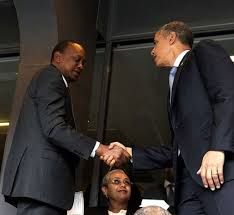 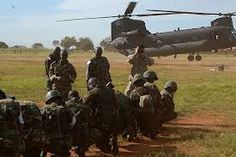 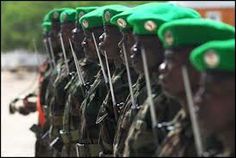 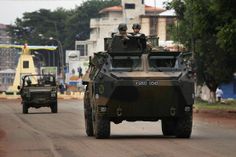