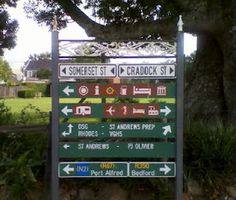 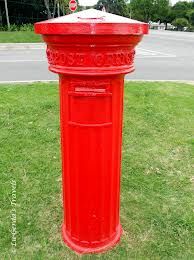 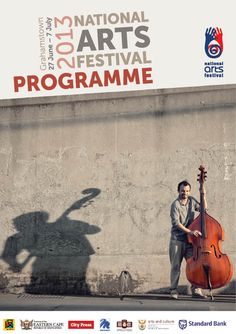 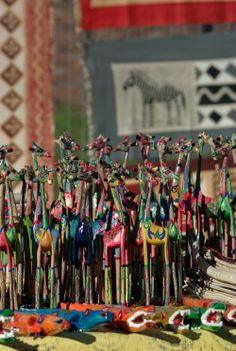 Donkeys and Weasels: More from the National Arts Festival

Today is day ten of fourteen production days at the National Arts Festival here in Grahamstown. Having drunk enough instant coffee to give my stomach a callous, I brought a bodum into the newsroom … 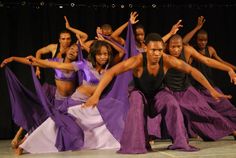 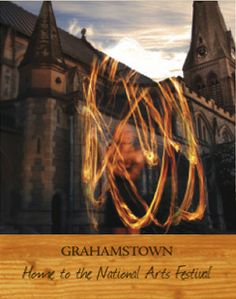 Things to do, listings, getaways, specials, activities and accommodation in the Cacadu district of the Eastern Cape in South Africa. 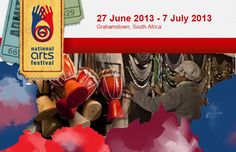 Every year hundreds of thousands of people unite on the small university city of Grahamstown for the country’s biggest annual celebration of the arts. This year the Grahamstown National Arts Festival runs from the the 27th of June till the 7th of July and is the most important event on the South African cultural calendar. Programs can obtained from the official Arts Festival Website and tickets for many of the shows can be booked from Computicket. 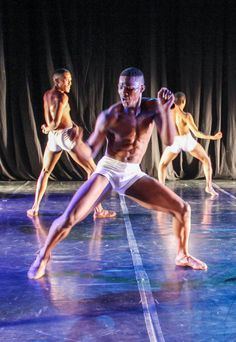 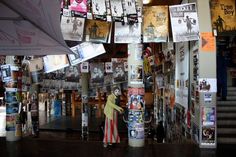 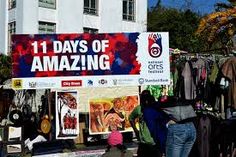 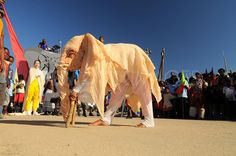 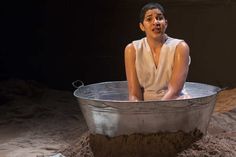 Performances in specially devised theatre spaces will help set the stage for a riveting two weeks of theatre when Cape Town Fringe opens in September. 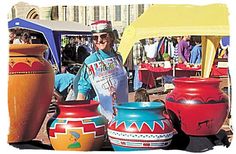 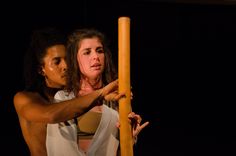 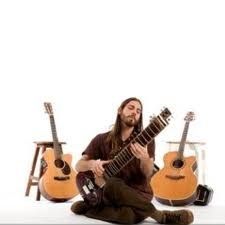 The much-admired South African acoustic musician, Guy Buttery, will be in London next week for two shows only, playing songs from his latest SAMA winning album, Fox Hill Lane. At the recent Grahamstown National Arts festival in July, he won two National Awards including the Standard Bank Golden Ovation Award for the Best Music Production out of 4,600 acts. Guy Buttery is impressing not only in SA, but around the world.