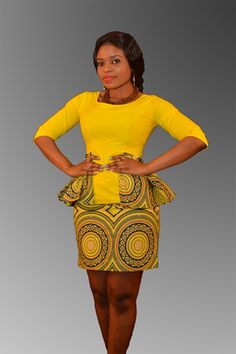 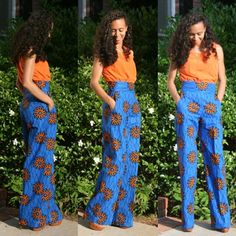 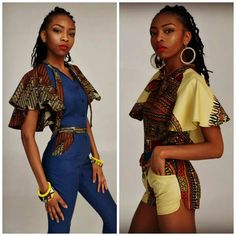 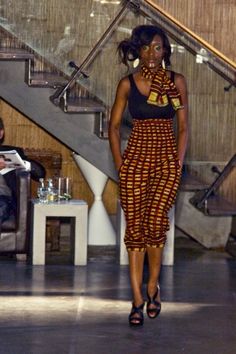 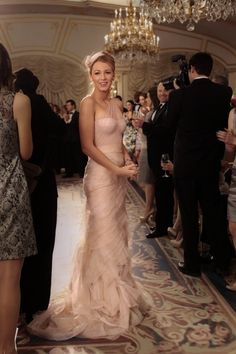 Fashionistas have been swooning over the clothing worn by Blair Waldorf, Serena van der Woodsen and Chuck Bass since the Upper East Side drama debuted on the CW in 2007. Eric Daman, the show’s costume designer, who worked with the legendary Patricia Fields on “Sex and the City,” has given hungry fans plenty of high-end designer garments and enviable ensembles for the last five seasons. As the show enters its sixth and final season, we take a look back at the series’ style impact. 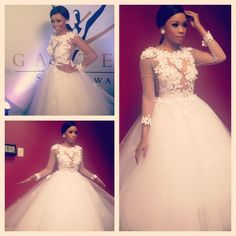 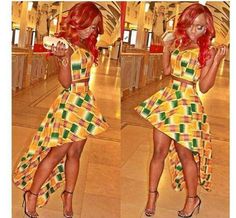 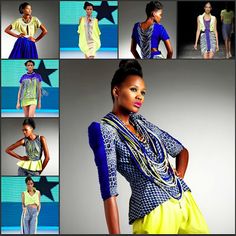 Follow the African Prints in Fashion Blog for your dose of contemporary African fashion trends, outfit ideas, the latest designs and designer interviews. 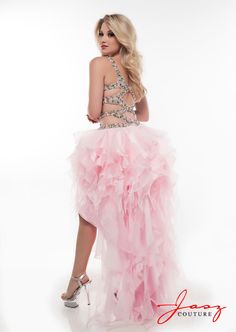 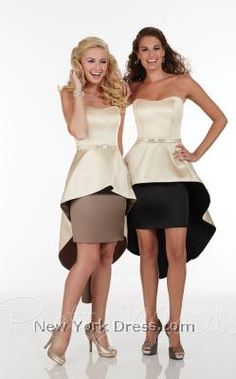 The delicate and elegant Bridesmaid dresses available here lend an air of sophistication to an event. Christmas Offers 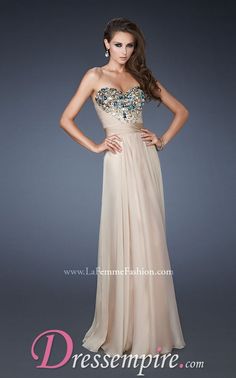