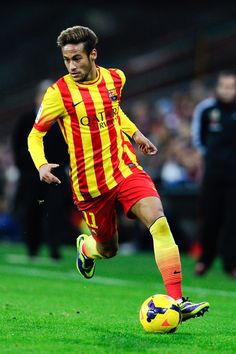 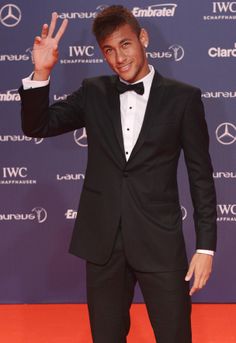 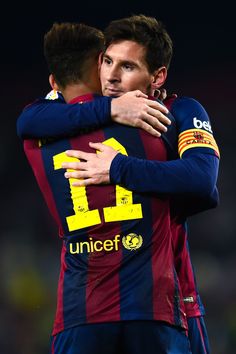 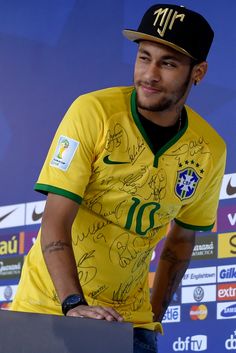 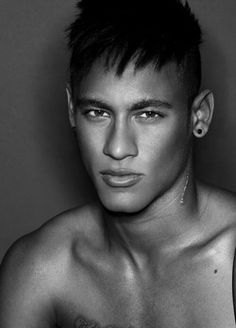 See related links to what you are looking for. 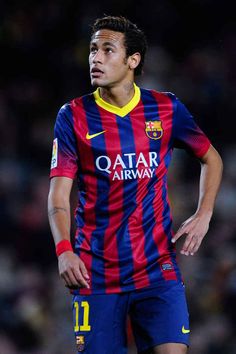 For Everyone That's Obsessed With The Brazilian Perfection That Is Neymar

I want to keep him in my pocket and pull him out and make him dance for me. 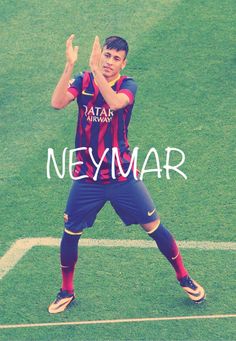 Neymar Jr uploaded by Thasneem on We Heart It

Image shared by Thasneem. Find images and videos about wow, dance and neymar on We Heart It - the app to get lost in what you love. 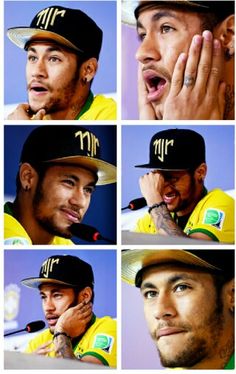 Those faces oh my 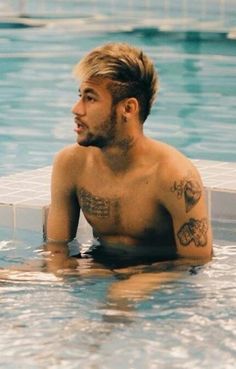 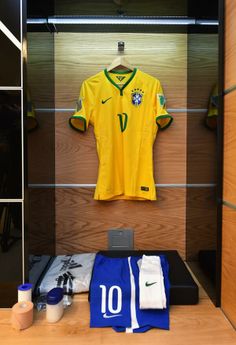 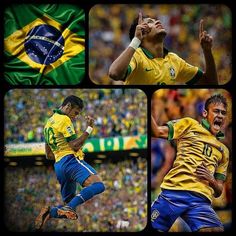 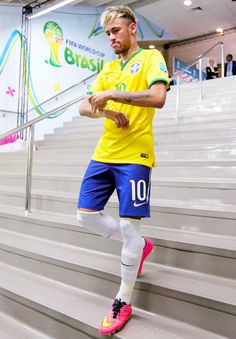 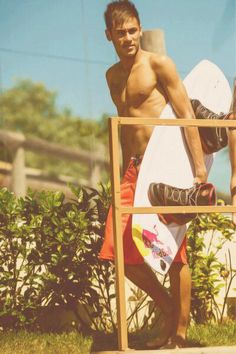 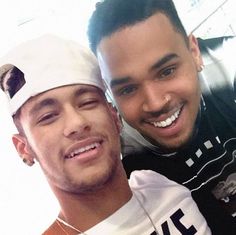 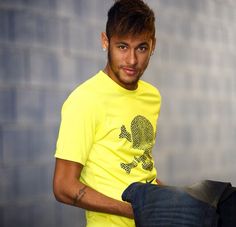 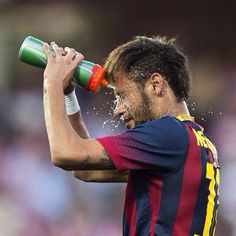