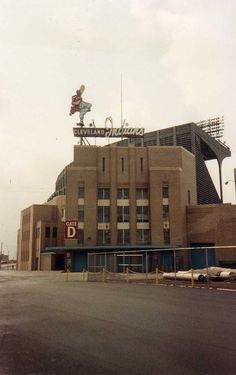 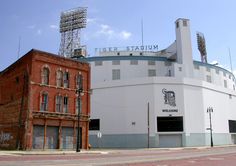 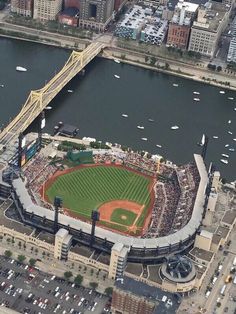 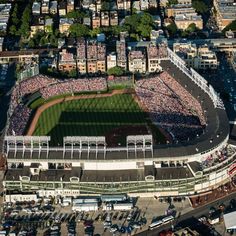 How Much Of Original Wrigley Field Remains?

There's been a major-league field at Clark & Addison in Chicago for 101 years. But very little of that 1914 structure remains, and even less will be around after the ballpark construction project is complete. 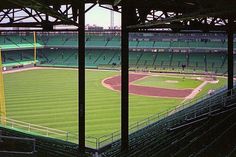 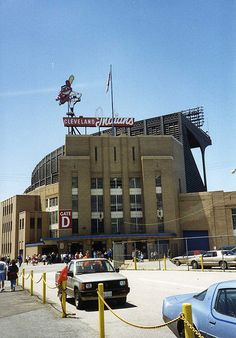 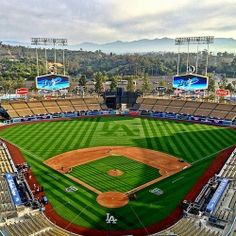 It's Opening Day at Dodger Stadium - Matt Kemp has been Reinstated

Dodger Blue passion mixed in with an obsessive compulsive desire to scour the world for rare and interesting Dodgers and Baseball collectibles. 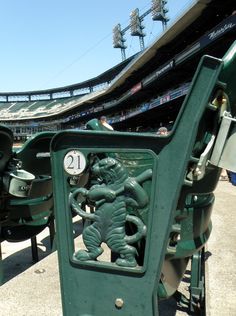 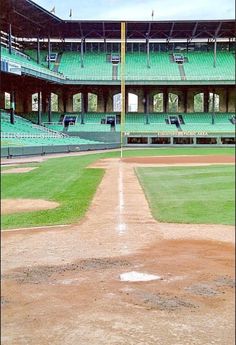 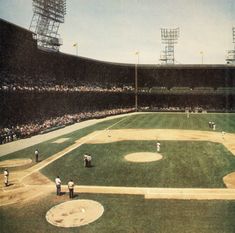 Tiger Stadium was a stadium located in the Corktown neighborhood of Detroit, Michigan. It hosted the Detroit Tigers Major League Baseball team from 1912–99, as well as the National Football League's Detroit Lions from 1938–74. It was declared a State of Michigan Historic Site in 1975 and has been listed on the National Register of Historic Places since 1989. The stadium was nicknamed "The Corner" for its location on Michigan Avenue and Trumbull Avenue. 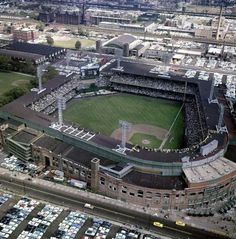 “Comiskey Park, Chicago, 1959 - Here is a wonderful aerial view of Comiskey Park during the 1959 World Series between the White Sox and Los Angeles Dodgers. Only World Series in a 16-year-span (1949-1964) that a New York team was not involved. Dodgers won the series in six games” 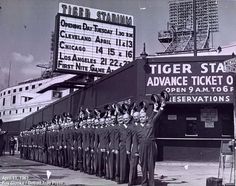 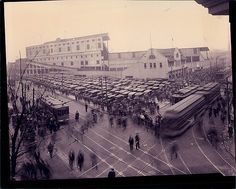 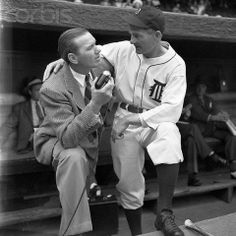 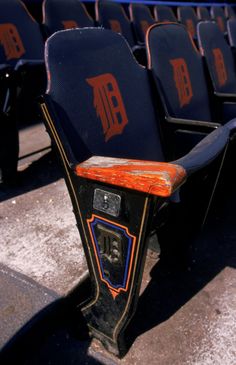 Old Tigers Stadium: A Look Back In Time

Take a look back in time during the glory days at the old Tigers Stadium in Downtown Detroit.