Use slave ship names and records found in newspapers to trace your ancestors. Learn how these records can help your find lost family history. Learn more! 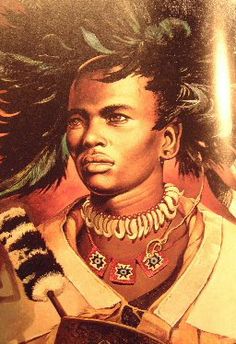 SHAKA ZULU Shaka kaSenzangakhona (c. 1787 – c. 22 September 1828), also known as Shaka Zulu was the most influential leader of the Zulu Kingdom. He is widely credited with uniting many of the Northern Nguni people, specifically the Mtetwa Paramountcy and the Ndwandwe into the Zulu Kingdom, the beginnings of a nation that held sway over the portion of southern Africa between the Phongolo and Mzimkhulu Rivers, and his statesmanship and vigour marked him as one of the greatest Zulu kings 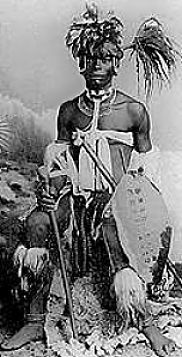 Shaka was born circa 1787, son of a minor Zulu chief, but his mother was an unranked woman, and Shaka was a humiliated and discredited child. Taking refuge with his mother in the court of the Zulu leader of the day, he grew up to become a great military leader. When the Zulu leader was murdered by a rival clan, Shaka assumed the throne. 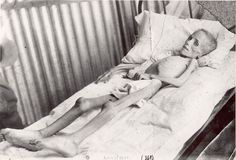 Lizzie van Zyl, a Boer girl, who died in the British Bloemfontein concentration camp in South Africa during the 2nd Boer War (1899-1902). It was estimated that 27,927 Boer (of whom 22,074 were children under 16) and 14,154 black Africans died of starvation, disease and exposure in these camps preceding the Nazi ones by 37 years. The British used deportation to the camps as a weapon against Boer guerrillas. 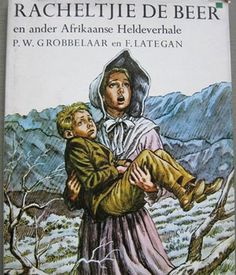 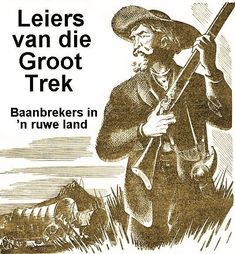 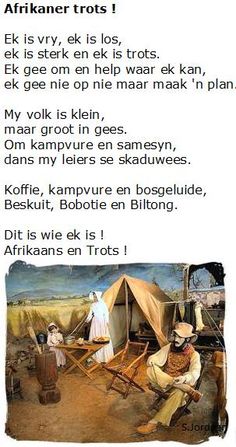 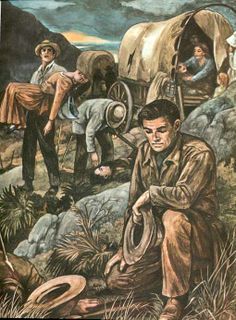 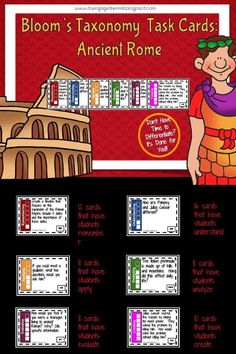 Scribd is the world's largest social reading and publishing site. 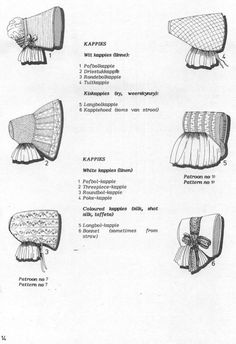 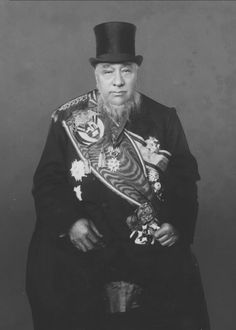 Stephanus Johannes Paulus Kruger (10 October 1825 – 14 July 1904), better known as Paul Kruger, and affectionately known as Uncle Paul (Afrikaans: "Oom Paul"), was State President of the South African Republic (Transvaal). He gained international renown as the face of Boer resistance against the British during the South African or Second Boer War (1899–1902). 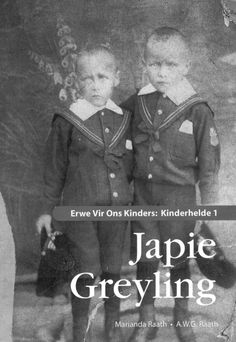 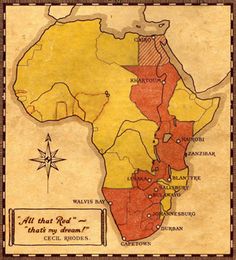 Cecil John Rhodes was born on 5 July 1853 in the small hamlet of Bishops Stortford, England. He was the fifth son of Francis William Rhodes and his second wife, Louisa Peacock.