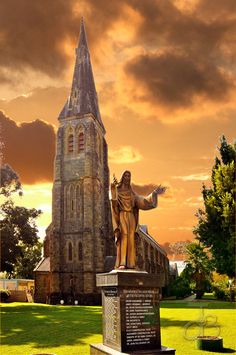 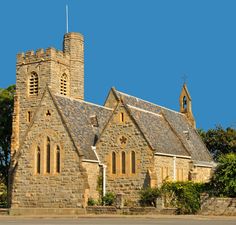 Stunning architecture of a church in King Williams Town, Eastern Cape, South Africa. Can somebody help with the congregation name? Photo by JdB. 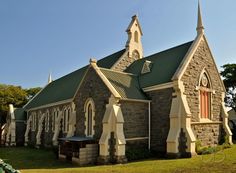 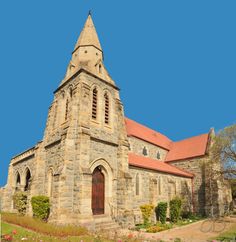 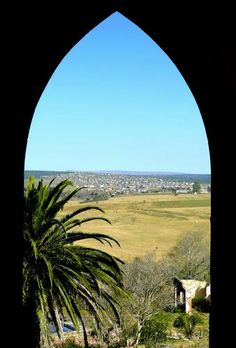 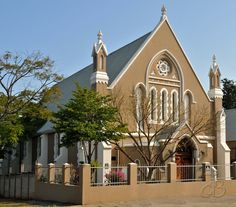 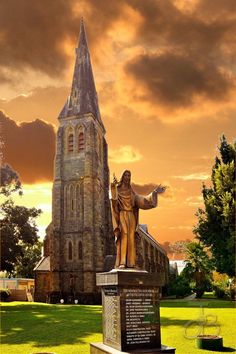 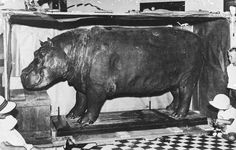 In 1928 Huberta left her waterhole in the St. Lucia Estuary in Zululand and set off on a 1600 km walk to the Eastern Cape, a journey which took her three years. In that time Huberta became a celebrity in South Africa and attracted crowds wherever she went. She arrived in East London in March 1931, but was shot by hunters a month later. Huberta's body was recovered and sent to a taxidermist in London and can now be seen in the Amathole Museum in King William's Town. 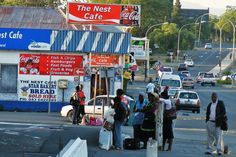 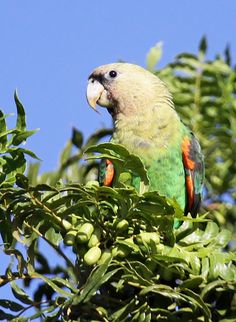 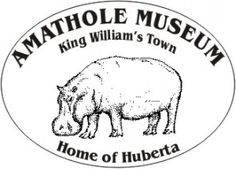 Create a free website or easily build a blog on WordPress.com. Dozens of free, customizable, mobile-ready designs and themes. Free hosting and support. 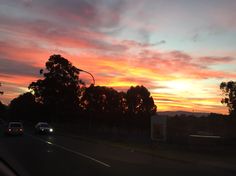