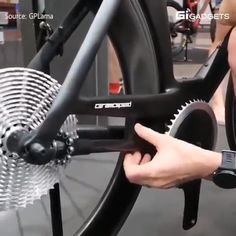 No chain or derailleur 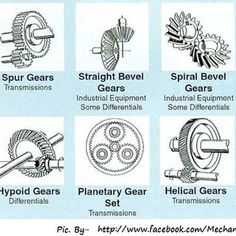 royalmechtech.in is your first and best source for all of the information you’re looking for. From general topics to more of what you would expect to find here, royalmechtech.in has it all. We hope you find what you are searching for! 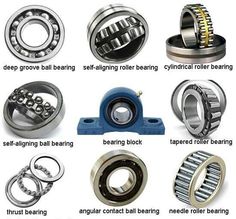 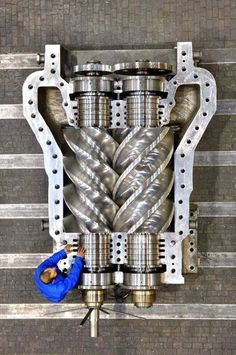 ◆ Visit ~ MACHINE Shop Café ◆ At MACHINE Enterprises... we believe that "ALL THINGS ARE POSSBILE" (here's one example) 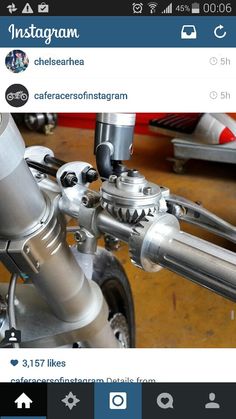 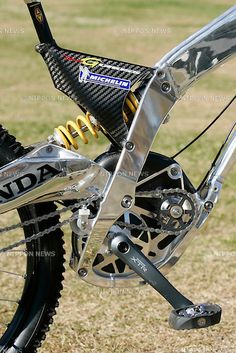 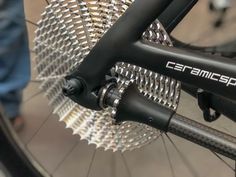 Dirty, noisy chains and dirty, fragile rear derailleurs are two features of modern mountain bikes that could certainly stand to be made obsolete. Well, the Cavalerie line of full-suspension MTBs does away with both, replacing them with a Gates Carbon belt drive and an Effigear gearbox. 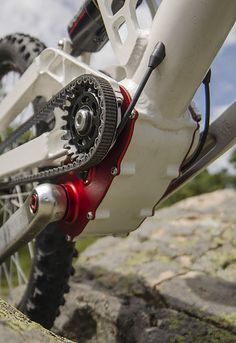 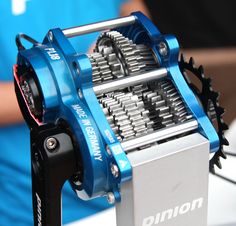 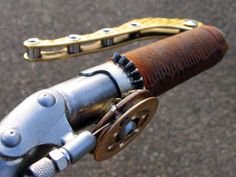 Charly Gregoire from Belgium is in charge on Red Baron Choppers (in Belgium, d'oh ). ''Burning Steel'' is one of those creations that real... 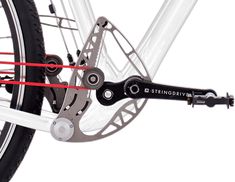 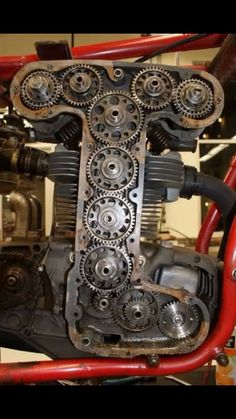 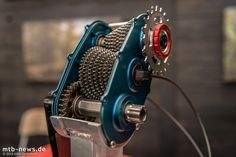 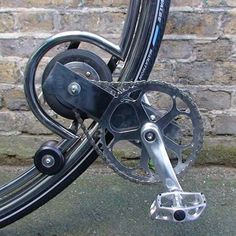 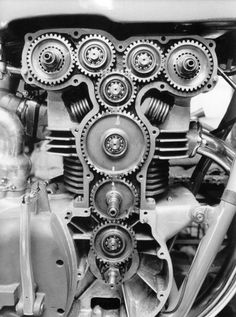 After four models were made in 1958, the Benelli 248 Grand Prix debuted at the Road Racing World Championship Grand Prix the following year. Nobody has told the full story of its performances yet, but the names of the great motorcycle racers who rode it – such as Silvio Grassetti, Geoff Duke, Dickie Dale, and […]