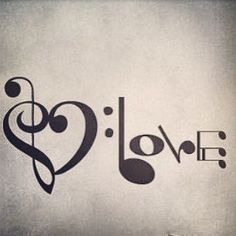 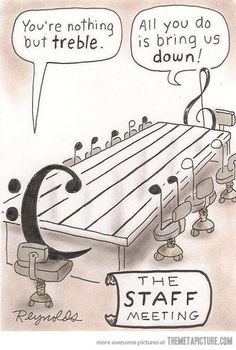 20 Jokes Only Musicians Will Understand

I love this joke. 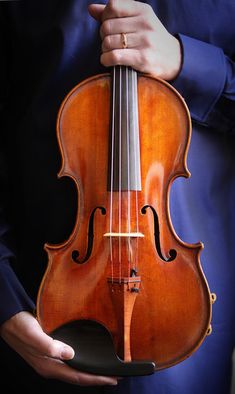 Philip Dukes Photos Photos - Philip Dukes plays a rare 'Archinto' Stradivarius Viola at The Royal Academy of Music on March 9, 2011 in London, England. Mr Dukes will celebrate the 20th anniversary of his first recital at the Purcell Room on March 20, 2011 playing this viola dated 1696; one of only ten made by Stradivarius of which only two are still playable. Recital With The Stradivarius Archinto Viola, One Of The Rarest Musical Instruments In The World 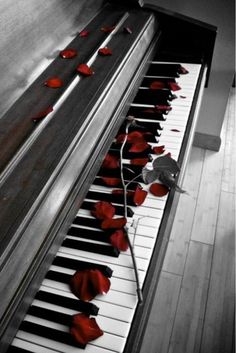 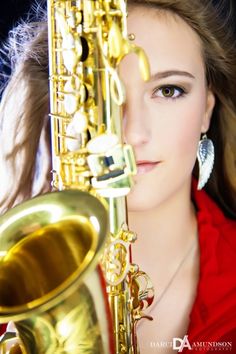