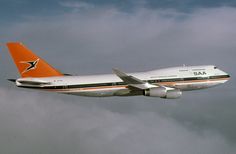 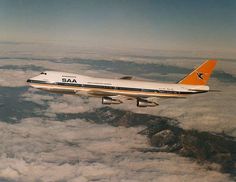 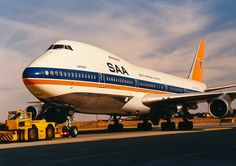 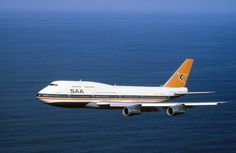 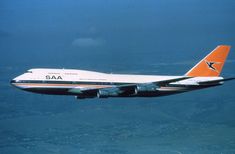 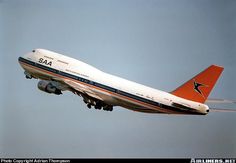 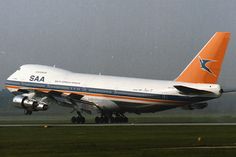 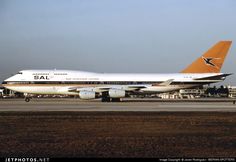 ZS-SAV. Boeing 747-444. JetPhotos.com is the biggest database of aviation photographs with over 4 million screened photos online! 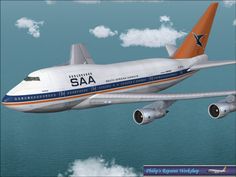 Hi guys, Finally got around to finishing my South African Airways range of liveries for Hiroshi and team's amazing Boeing 747SP! They are now available on Avsim, will be uploaded to Flightsim and Simviation in due course. First off is ZS-SPC "Maluti" and ZS-SPE "Hantam" as they appeared in the late 70's and early 80's wearing the "Bandit" livery. http://i11.photobucket.com/albums/a151/pfoglar/030407/SAA_OC_Bandit2.jpg ZS-SPE "Hantam" as she appeared in the late 80's wearing the 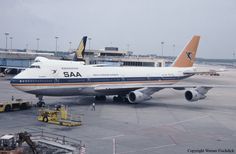 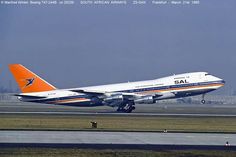 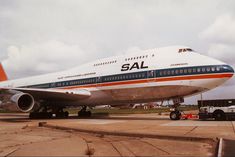 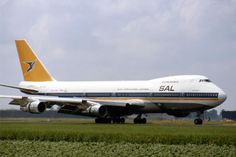 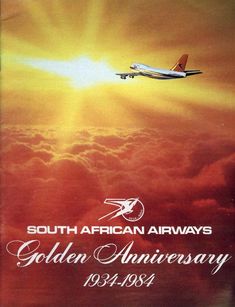