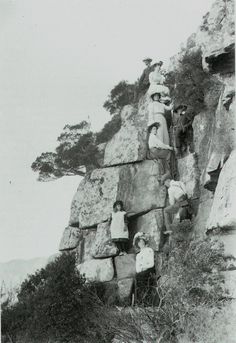 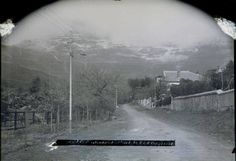 To the time it snowed on Table Mountain in 1909. Photo taken from Buitenkant Street. 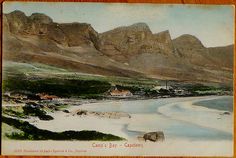 Retouched photo on a postcard. 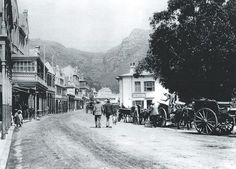 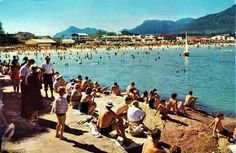 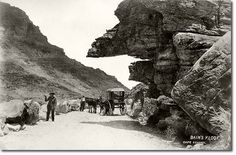 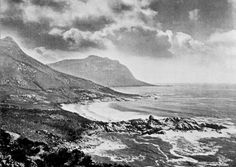 In 1905 the first house was erected and by 1930 there were two residents living there permanently (the others were holiday cottages). After the arrival of electricity in 1947 the expansion of the settlement gained in momentum and with the road being tarred in 1954 it became a very sought after area. 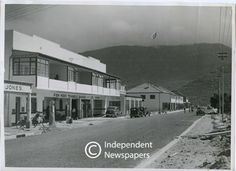 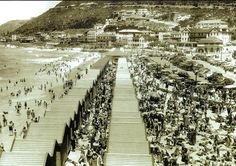 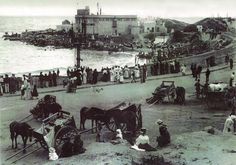 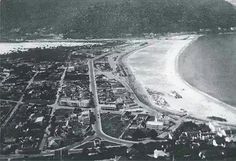 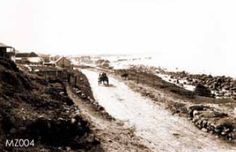