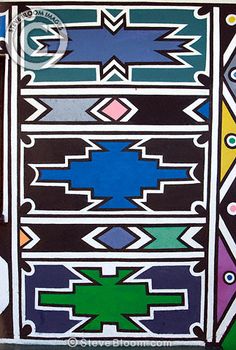 Detail of artwork on a Ndebele house, South Africa

Photograph of Detail of artwork on a Ndebele house, South Africa - License this photo from Steve Bloom Images 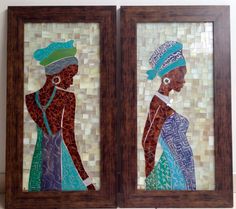 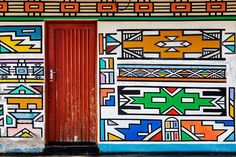 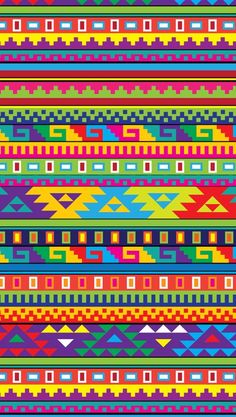 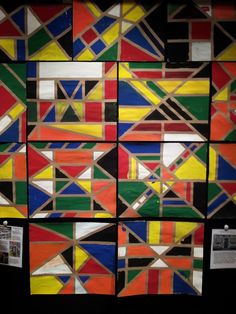 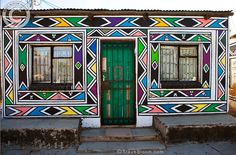 Photograph of Artwork on a Ndebele house, South Africa - License this photo from Steve Bloom Images 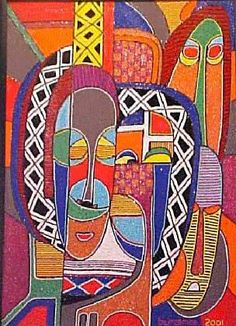 Paintings by esteemed Nigerian painter Chief Jimoh Buraimoh - as well as his 2-day workshop for children - will be a highlight of the 2005 Northwest Louisiana Black Arts Festival. The fest will take place in Shreveport July 9 & 10. 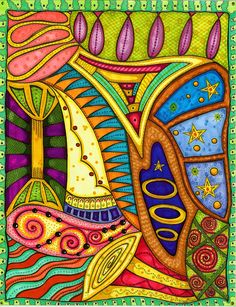 And now for something completely different

Every now & then I need to take a break from my usual intricate details & black & white ... this was one of those days that I needed to give my hand a break and go for a punch of color! 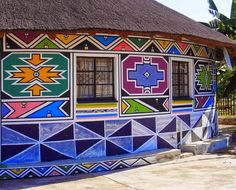 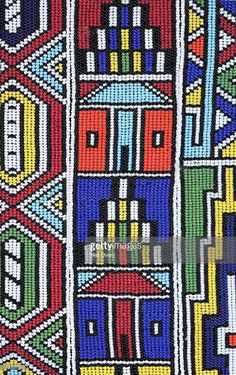 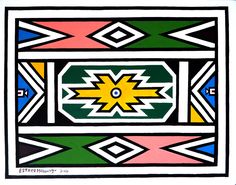 Since the first BMW car was used as an unlikely canvas in 1975, a roster of art world heavyweights from David Hockney to Andy Warhol, Jenny Holzer to Roy Lichtenstein have transformed 17 cars into 3D artworks. In 1991, South African Ndebele artist Esther Mahlangu was commissioned to paint the 12th car. The white BMW 525i was coated — hub caps and all — in a mural of geometric pastel-coloured shapes creating an artwork which is at once radical and “traditional”. 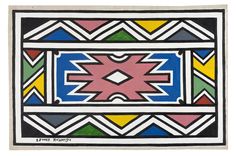 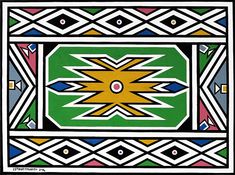 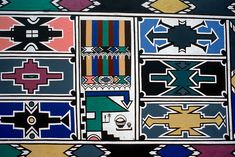 A coworker is jetting off to South Africa this weekend (could I be any more jealous?). So instead of sulking all day, I channelled my energy into finding these tribal-themed pieces. If you can't go to the tribe, bring the tribe to you! Product info & prices after the jump. 1st column, 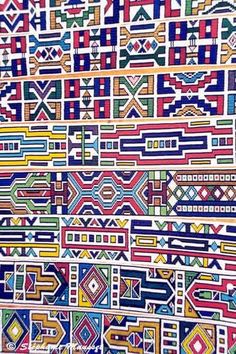