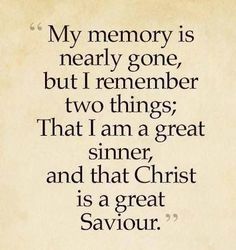 Great quote from John Newton in his old age. 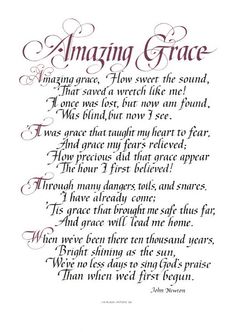 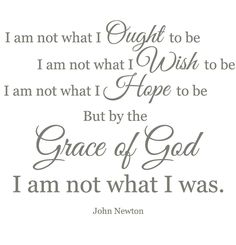 Quote by John Newton... Only by the grace of God, I am not what I was. 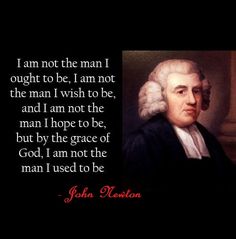 ~John Newton - English sailor and evangelical Anglican cleric. Starting his career at sea at a young age, he became involved with the slave trade. After experiencing a Christian conversion, he became a cleric and hymn-writer and later a prominent supporter of William Wilberforce and the abolition of slavery. He was the author of many hymns, including "Amazing Grace" and "Glorious Things of Thee are Spoken". 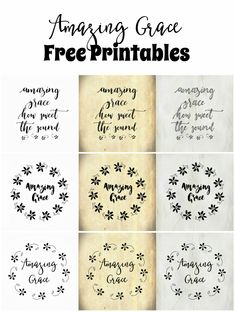 Amazing Grace is one of the most beloved hymns of all time. I hope these Amazing Grace Hymn Free Printables are encouraging to you. 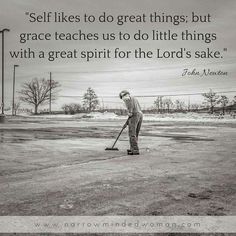 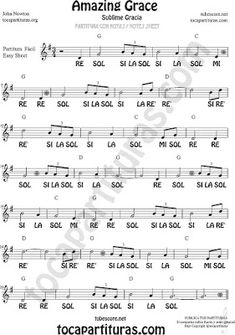 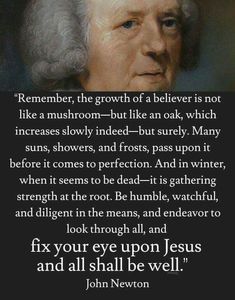 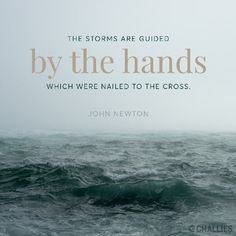 There is just one Kindle deals today but it’s on a book I’ve heard good things about. (Yesterday on the blog: Three Things to Look For in the 2018 Winter Olympics) I Am Who I Am “I have a daughter, a seven year old beauty, who I bounce on my knee, rock back and forth and sing nursery rhymes to. She is able to do far less than we could have predicted in her diagnosis appointment, owing to many months of regression. … 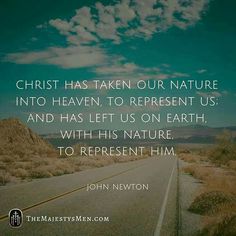 John Newton (1725-1807) Evangelical divine and hymn writer. Was an English sailor, in the Royal Navy for a period, and later a captain of slave ships. He became ordained as an evangelical Anglican cleric, served Olney, Buckinghamshire for two decades, and also wrote hymns, known for Amazing Grace and Glorious Things of Thee are Spoken. 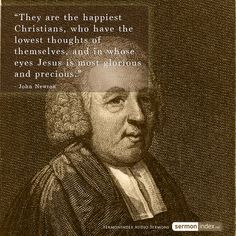 How to Overcome Sin and be Forgiven

How can someone overcome sin and receive forgiveness? Sin is anything that is not Holy. (Righteous by God's standard.) Since God is Holy and you came into this world as a sinner, willfully sinning, your eternal damnation is secured away from Him in hell.There is no way to go back in time in order 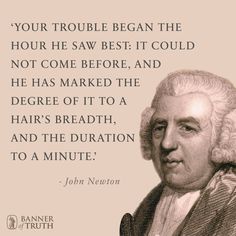 Born in London in 1725, deprived of the godly influence of his mother before he was seven years old, John Newton was but two years at school before he went, at the age of eleven, on his first voyage with his father, a sea captain. From that time till the age of thirty, when his … 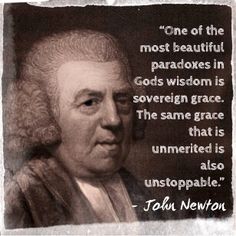 Sunday Hymns from the Past – The Trembling Gaoler by John Newton

John Newton, writer of Amazing Grace, actually wrote several hundred other hymns. There’s something about his songs, you can see that he was in awe of God and the salvation he received but never de… 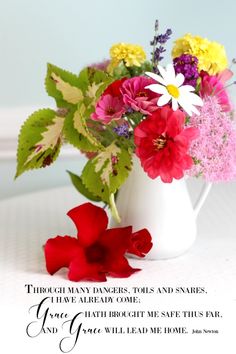 The words by John Newton in his beloved hymn, Amazing Grace never cease to move and humble with its message that forgiveness and redemption are possible regardless of sins committed through the mercy of God. 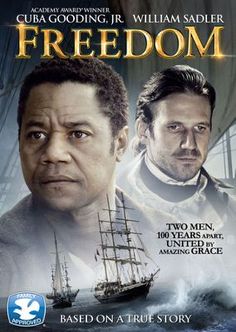 Experience the world that inspired the great hymn 'Amazing Grace'! Samuel Woodward and his family escape from slavery in 1856 and travel north along the Underground Railroad to freedom. A century earlier, his own great-grandfather journeys toward slavery in America aboard John Newton's ship. What happened on that voyage that changed the captain so profoundly? 98 minutes. Freedom, DVD