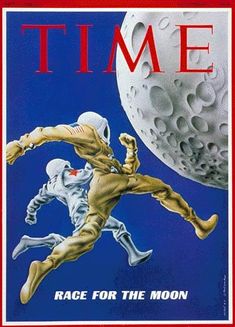 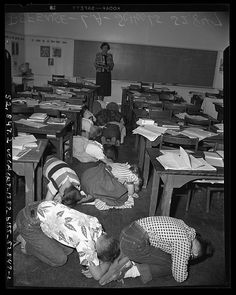 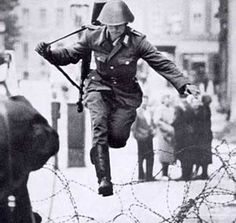 East German soldier named Hans Conrad Schumann who famously defected to West Germany during the construction of the Berlin Wall in 1961. 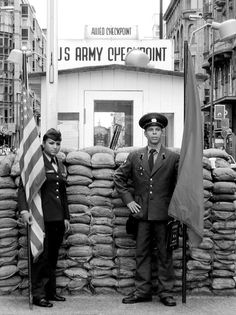 The End of the Cold War

The End of the Cold War 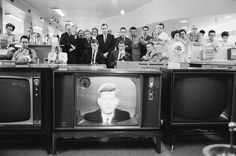 President John F. Kennedy tells the world that, owing to Soviet missiles in Cuba, the world is on the brink of nuclear war. Pretty scary stuff. With all those nuclear missiles pointed at each other, the Americans and the Soviets somehow managed to avoid destroying the planet. It's quite amazing when you think about it. 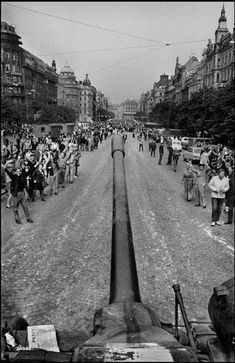 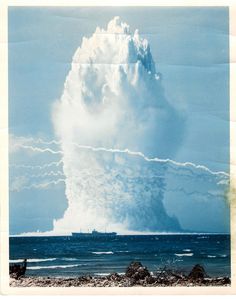 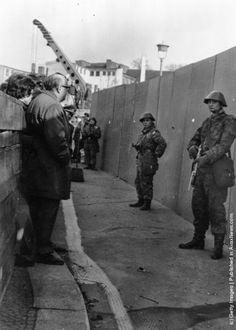 Old Photos of Life Around the Berlin Wall in the 1960s

This is what everyday life aroundÂ the Berlin Wall in the 1960s looked like. A German women hangs clothing out to dry on a line strung be... 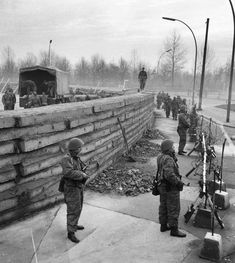 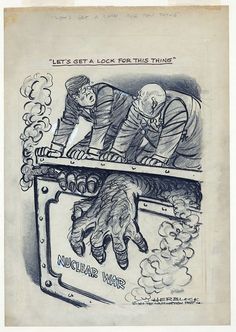 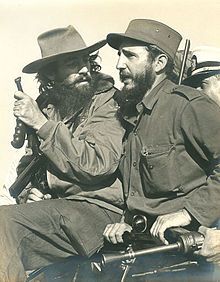 july 26,1953 – Fidel Castro and his brother Raúl led a group of approximately 160 rebels in an unsuccessful attack on the Moncada Barracks, thus beginning the Cuban Revolution. 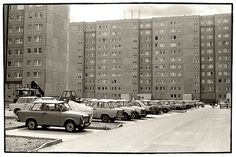 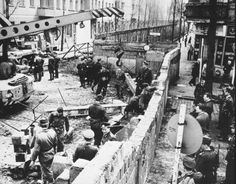 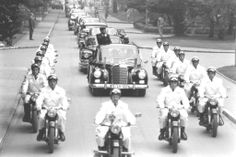 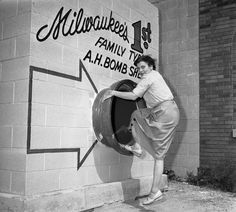 Waiting for the end of the world in the Emerald City.