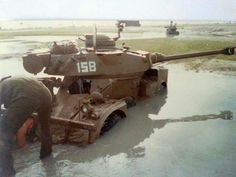 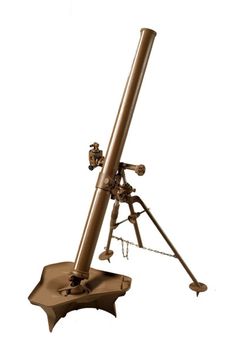 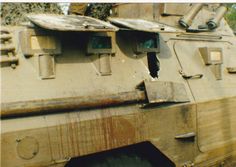 Two Cousins acting as the MAG Gunner team, who were Killed in Action in South Eastern Angola on 14 Feb 1988 during a contact with elements of the 59th FAPLA Brigade during Operation Hooper. On the right hand side where the Groenewald Cousins sat, a large hole was ripped out of the vehicle. It appeared that the Ratel had also been struck by a South African discarding sabot anti-tank round. 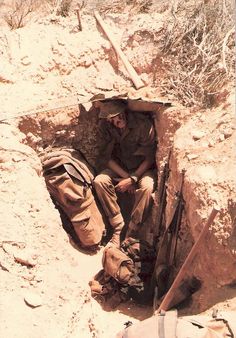 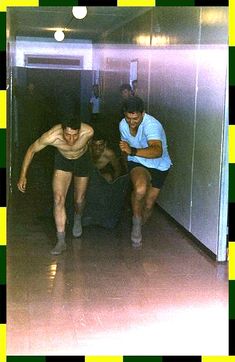 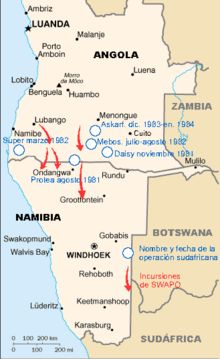