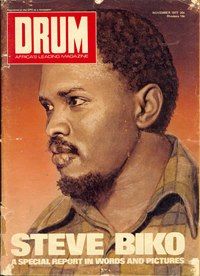 Stephen Bantu Biko (Dec 1946-Sept 1977) was an anti-apartheid activist in South Africa in the 1960s & 1970s. A student leader, he later founded the Black Consciousness Movement which would empower & mobilize much of the urban black population. Since his death in police custody, he has been called a martyr of the anti-apartheid movement. 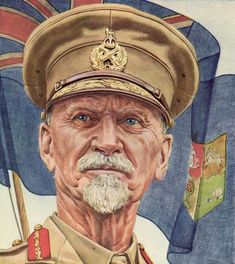 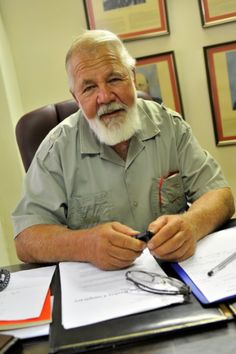 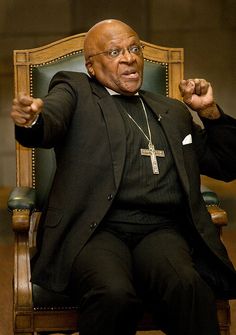 Desmond Tutu does a bit of a dance!

Desmond Tutu doing a bit of a dance during his address to members of the L&H in UCD tonight, he was really vibrant and engaging, overall a very wise man, was a real privilege to be able to see him! 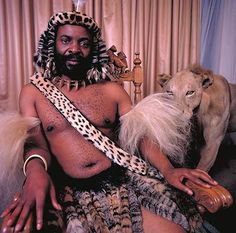 The Kings of Africa: 18 Portraits by Daniel Laine 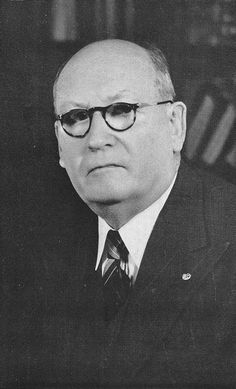 D.F. Malan, the fifth Prime Minister of South Africa, who put together the apartheid policies that governed the country until majority rule was implementented. (Familie van my.) 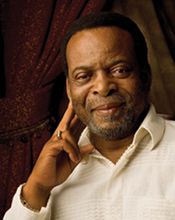 The four major ethnic divisions among Black South Africans are the Nguni, Sotho, Shangaan-Tsonga and Venda. The Nguni represent nearly two thirds of South Africa's Black population and can be divided into four distinct groups; the Northern and Central Nguni (the Zulu-speaking peoples), the Southern Nguni (the Xhosa-speaking peoples), the Swazi people from Swaziland and adjacent areas, and the Ndebele people of the Northern Province and Mpumalanga. 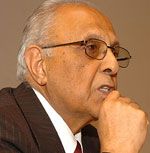 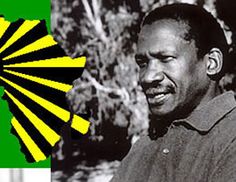 Robert Sobukwe, former leader of the banned Pan-Africanist Congress (PAC), although still under a banning order, was admitted to practice as an attorney in Kimberley.

Jean Sinclair was born in 1908 and became involved in politics after the Springbok Legion protested against the National Party’s segregationist bills. She was opposed to all forms of injustice, especially the Group Areas Act (1950) which enabled the apartheid government to enforce racial segregation in demarcated areas, and the Senate Bill in 1955 which led to the government being able to remove coloured people from the common voters’ roll.p; 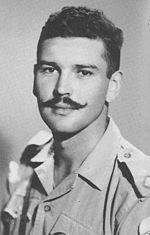 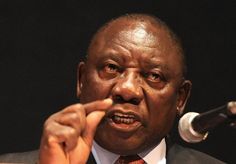 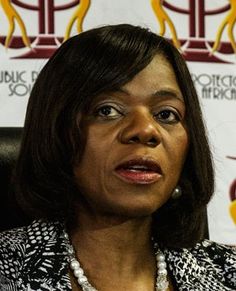 Madonsela fears for her life

Madonsela fears for her life (Polititian) 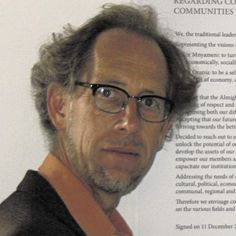