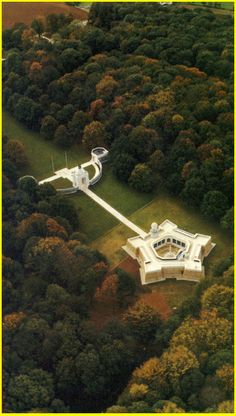 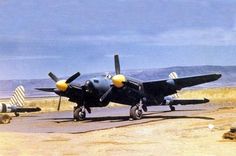 Other Forces - The Squadron which photographed Auschwitz

A Mosquito XVI of No 60 Squadron South African Air Force at the dispersal on San Severo Airfield, Foggia Airfield Complex, Southern Italy, 1944. The red and white stripes on the fin served as identification to Allied fighter pilots who mistook them for enemy aircraft, above all the Me 410. From San Severo the Squadron, equipped with photo-recce Mosquitoes, carried out detailed large-scale photographic surveys of German held areas, eventually ranging over the Alps and deep into Germany. And… 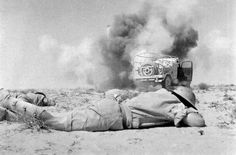 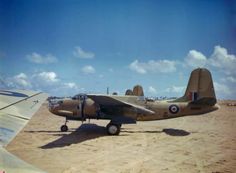 The impetuosity of youth 1964.

In 2011 these images appeared in a local forum and what follows is the response of the pilot in question. ------------------------------ These pictures were taken 2nd October 64. I was the pilot. The pictures are original and not 'touched up'. The 'Pongos' (Army types) were on a route march from Langebaan by the sea to Saldanha. The previous night in the pub one of them had said: "julle dink julle kan laag vlieg maar julle sal my nooit laat le nie"(You think you can fly low, but you will… 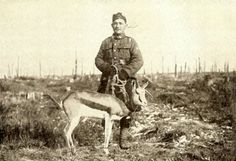 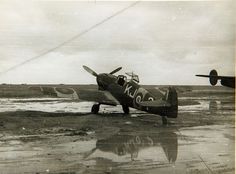 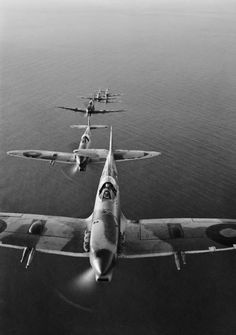 Supermarine Spitfire Mark VCs of No. 2 Squadron SAAF based at Palata, Italy, flying in loose line astern formation over the Adriatic Sea while on a bombing mission to the Sangro River battlefront. 383