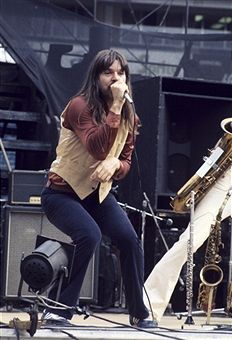 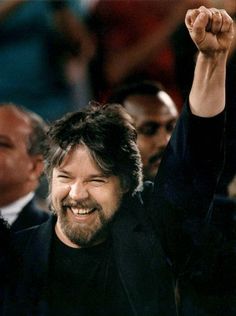 Bob Seger is rough and real on 'Ride Out'

Bob Seger talks on the eve of the Oct. 14 release of "Ride Out" and his November tour 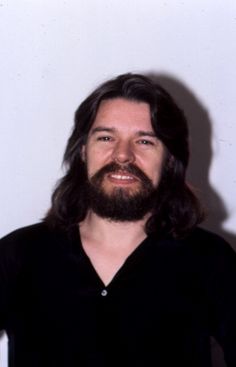 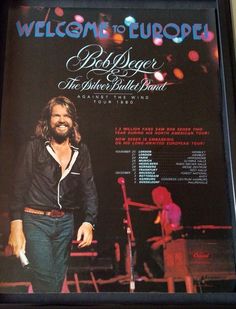 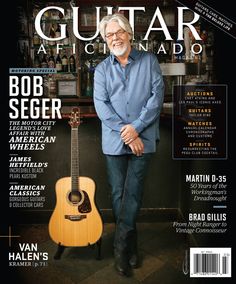 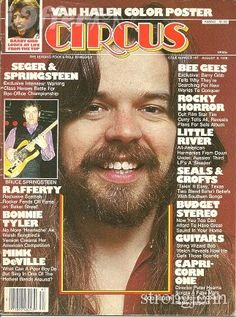 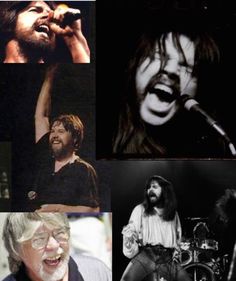 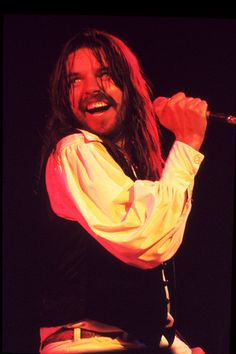 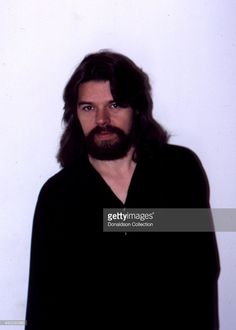 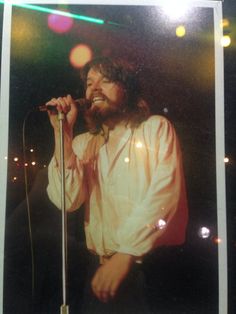 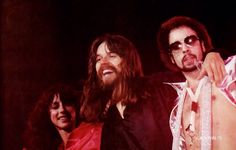 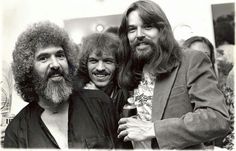 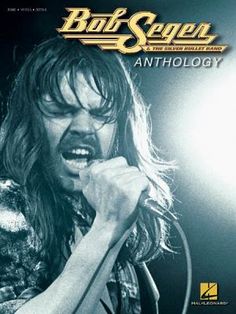 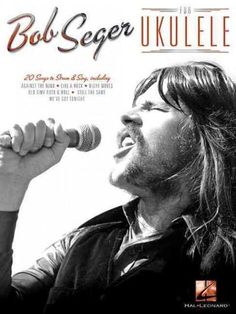 (Ukulele). 20 classic rock hits arranged for uke, including: Against the Wind * Beautiful Loser * Betty Lou's Gettin' Out Tonight * Feel like a Number * Fire Lake * Hollywood Nights * Like a Rock * Ma 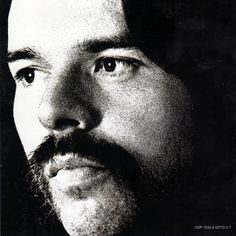 Bob Seger had been kicking around the Detroit music scene, releasing a handful of low-selling albums, for almost a decade before people really started paying attention to him. His rough, R&B-influenced garage rock of the ‘60s eventually gave way to a more polished singer and songwriter who served up a steaming dish of nostalgia alongside the meat-and-potatoes rock he started playing with his Silver Bullet Band in the mid ‘70s. 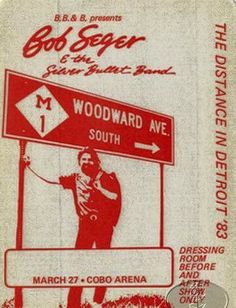