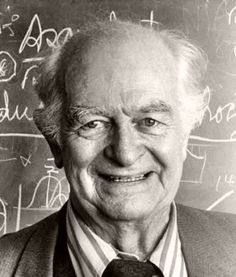 William seeks an antidote to the Coulda, Woulda, Shoulda poisons of life 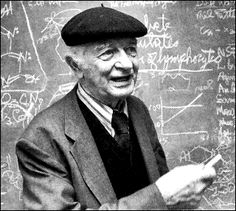 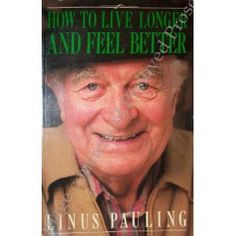 How to live longer and feel better 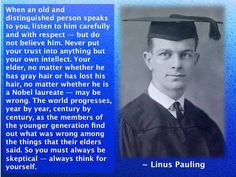 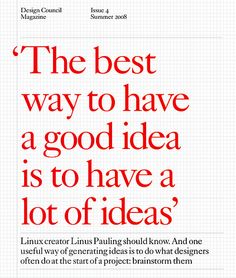 OK, so there are at least 2 people called Linus who are more famous than the originator of this well-known quote, i.e. Linus from Peanuts, and Linus Torvalds who actually created Linux. But a mere 30s of Wikipedia action would've told the author of this article that Linus Pauling was actually a 20th Century American scientist, known for his contributions to physics, chemistry and biology. Tut tut, Design Council. 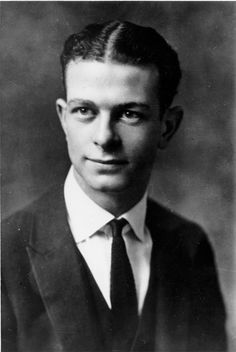 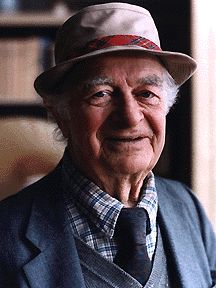 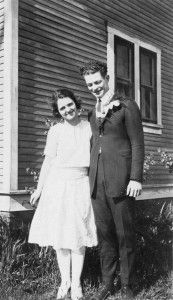 One of Oregon State University’s most enduring stories of romance is that of the life-long love between Nobel Prize winner Linus Pauling and his wife, Ava Helen, who met while Pauling was teaching at OSU… Mina Carson, an associate professor of history, will discuss some of the richer aspects of the Pauling love story on […] 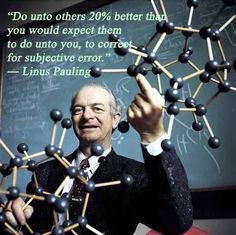 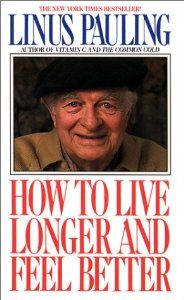 Linus Pauling 1901-1994. Winner for chemistry in 1954, and peace in 1962. It is highly likely that he would have received a third Nobel Prize for being first to determine the double helix structure of DNA, but he made a mistake and his model was a triple helix! Dr. Crick, one of the three Nobel Winners for the discovery of the structure of the DNA molecule, stated that Linus Pauling had showed them how to solve the problem. 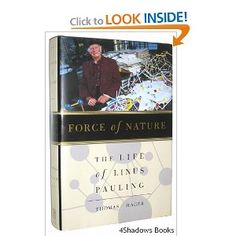 Force of Nature: The Life of Linus Pauling 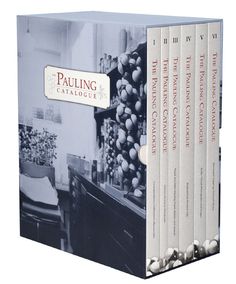 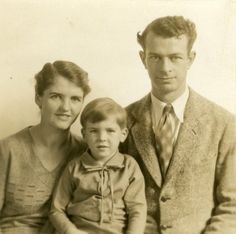 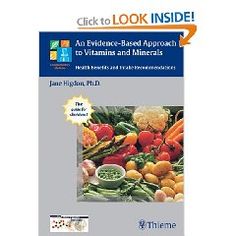 An Evidence-Based Approach to Vitamins and Minerals: Health Benefits and Intake Recommendations 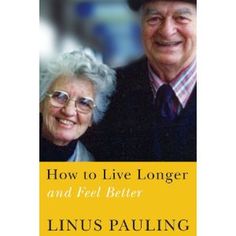 How to Live Longer and Feel Better