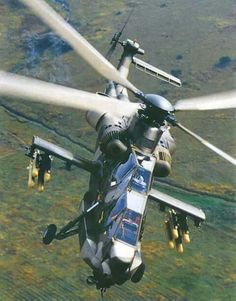 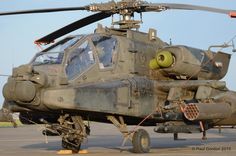 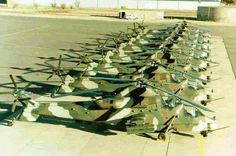 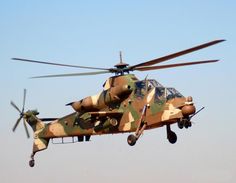 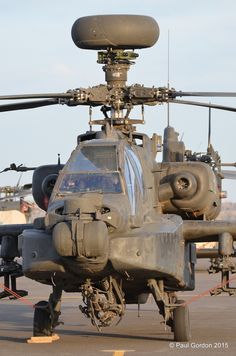 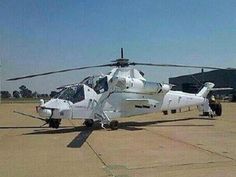 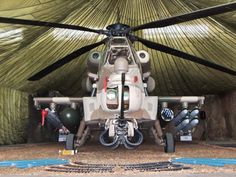 Denel is in discussions with various government departments including the South African Air Force (SAAF) on upgrading the Rooivalk combat helicopter and developing a next generation Rooivalk Mk 2, which is being marketed to potential foreign clients. Denel revealed plans for the next generation Rooivalk during a demonstration event at the Denel Overberg Test Range […] 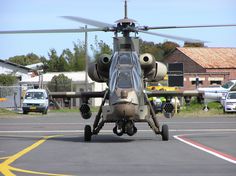 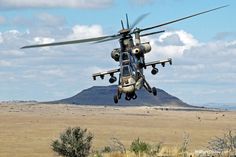 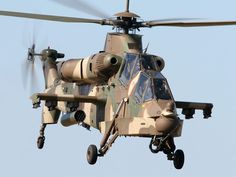 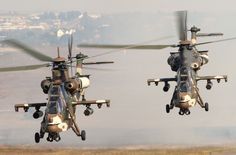 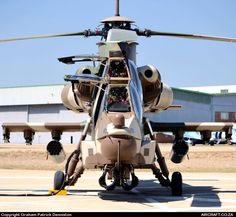 They call this war a cloud over the land. But they made the weather and then they stand in the rain and say 'Shit, it's raining!' ― Charles Frazier, Cold Mountain 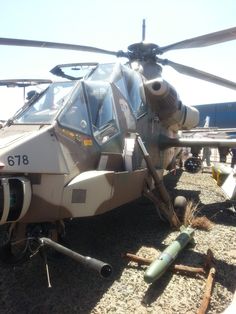