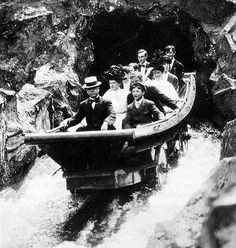 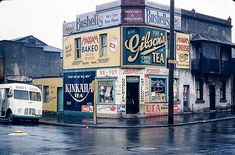 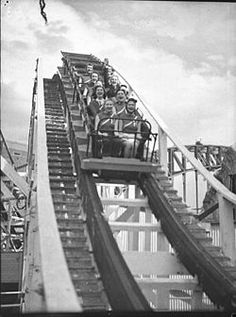 The Big Dipper was a wooden roller coaster operating at Luna Park Sydney from 1935 until 1979. It was demolished in 1981. First constructed in 1930 to an American design, the wooden Big Dipper roller coaster was a mainstay of Luna Park Glenelg during its four years of operation. The ride was dismantled and shipped to Sydney when the Glenelg park went into voluntary liquidation in 1934, and became the biggest attraction of the newly-opened Luna Park Milsons Point 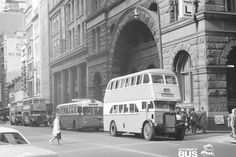 Buses on George Street in 1972 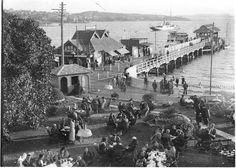 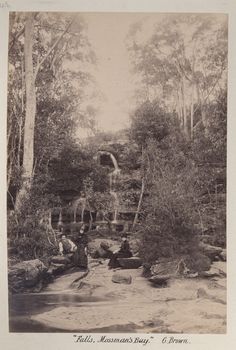 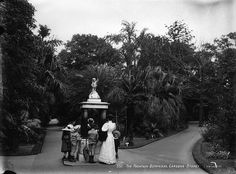 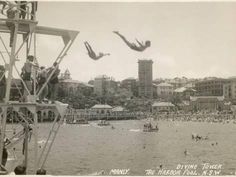 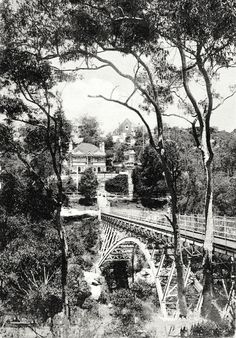 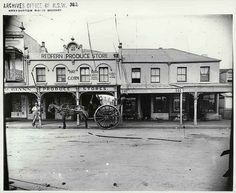 M. Glynn Produce Store, Elizabeth Street, Redfern Dated: No date Digital ID: 4481_a026_000120 Rights: www.records.nsw.gov.au/about-us/rights-and-permissions We'd love to hear from you if you use our photos. Many other photos in our collection are available to view and browse on our website using Photo Investigator. 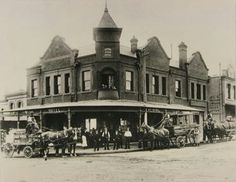