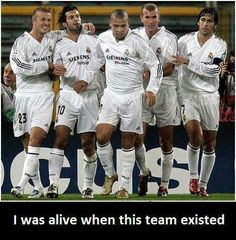 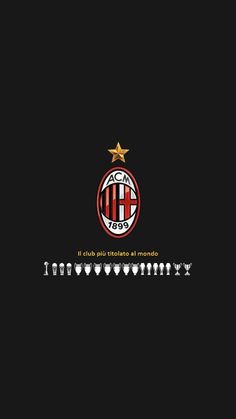 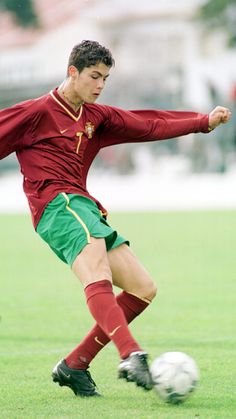 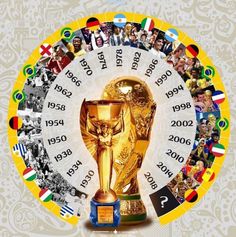 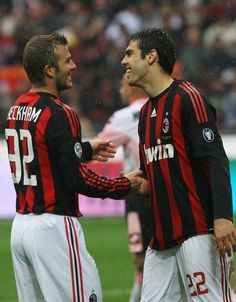 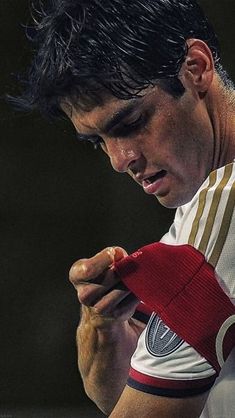 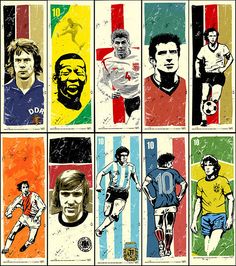 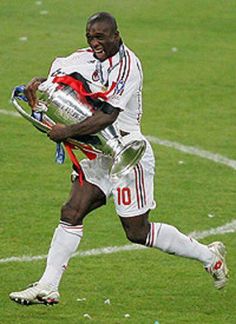 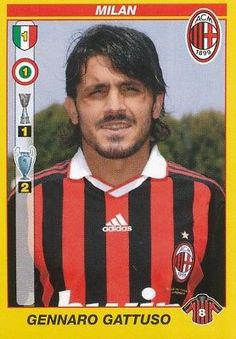 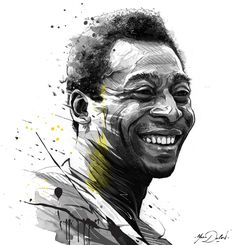 My Painting of the legend Pelé for ESPN.Art direction Munehito Sawada 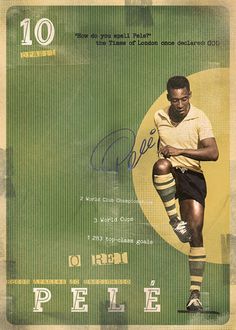 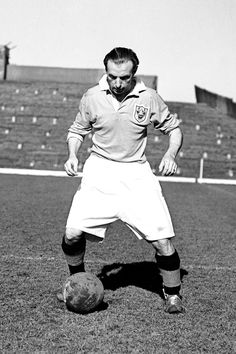 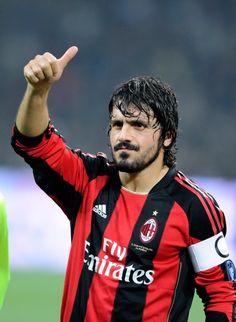 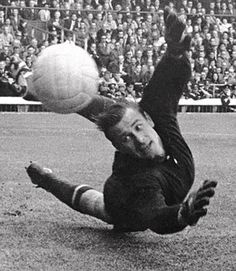 Lev Yashin (full name Lev Ivanovich Yashin) was a Russian/Soviet goalkeeper, who is widely regarded as the best goalkeeper who ever played the game. Known as the "Black Spider", both for his all-black strip and because at times it seemed as though he must have eight arms, he is probably also the most well rounded goalkeeper to have ever played the game, as despite his commanding figure and stature, his reflexes and athleticism in front of goal were world renowned. 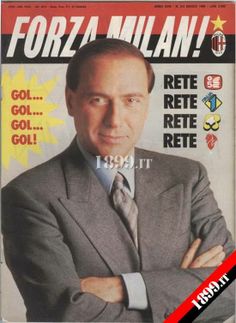 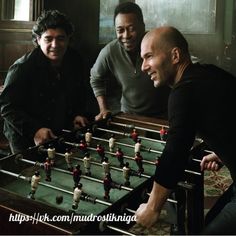