Oh, this? Just some teenage girls from Africa who invented a urine-powered generator.

How's this for an innovative startup: four African girls — the eldest of which is just fifteen years old — have worked together to invent a generator that's powered by urine. The group presented their creation at this year's Maker Faire Africa, and it's so freaking brilliant it makes me want travel back in time and punch 15-year-old me right in the solar plexus. 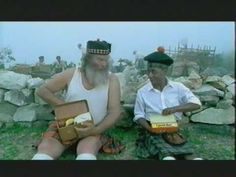 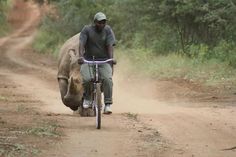 Marikana: After wave of arrests, miners to return to strike

Two months after the massacre that reverberated around the world, the ghost of the Marikana horror has risen again. Only a week before the Farlam Commission of Inquiry resumes its work, police in the North West have embarked on a wave of arrests, some of them on flimsy charges. Lonmin miners see it as an attempt at cruel intimidation and, on Thursday, decided to go back on strike. By GREG MARINOVICH.

The Supreme Court opens its 2012-2013 term today with a landmark case to decide whether survivors of human rights violations in foreign countries can bring lawsuits against corporations in U.S. courts. The case centers on a lawsuit that accuses the oil giant Shell’s parent company, Royal Dutch Petroleum, of complicity in the murder and torture of Nigerian activists. Some legal analysts are comparing this case, Kiobel v. Royal Dutch Petroleum, to the landmark campaign finance ruling in… 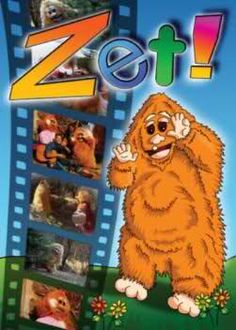 Do you guys remember Zet and Alf? I used to watch it when I was young :D Who is your favourite? Zet http://i51.tinypic.com/20as2ld.jpg Alf http://i54.tinypic.com/1z3s0oo.jpg 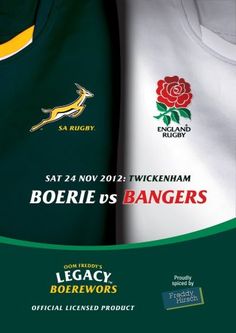 The defence at the Marikana inquiry has accused police of not disclosing all the evidence. 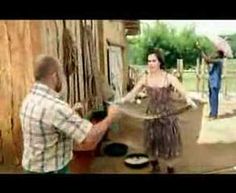 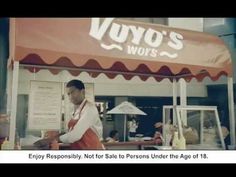 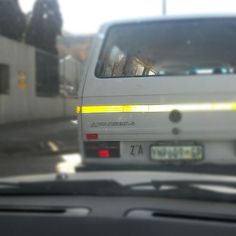 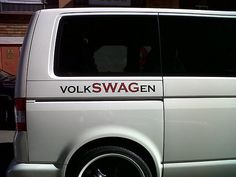 volkSWAGen on the streets of Joburg…