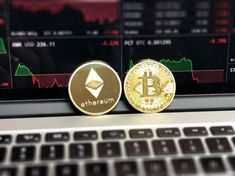 How to effortlessly trade rands for Bitcoin and Ethereum 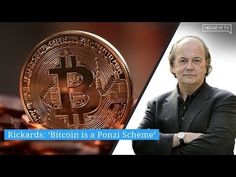 Rickards: ‘Bitcoin is a Ponzi Scheme’

Bitcoin has been in existence for all of eight years but a debate is raging in the investing community: Is the cryptocurrency actually useful beyond just bei... 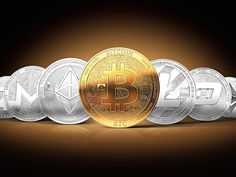 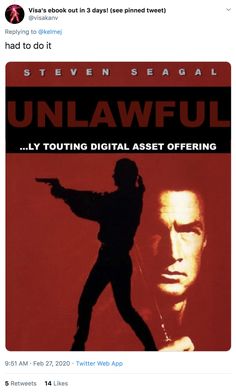 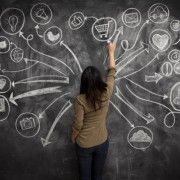 Satoshi Nakamoto never lived, but now he’s really dead. He was 8 years old. Nakamoto was the pseudonym of the person who created Bitcoin, the digital currency that anyone in the world can use to make online financial transactions anonymously. Since 2008, when he published the “white paper” that outlined Bitcoin’s technology, Nakamoto’s identity has been the subject of widespread speculation. Until now. 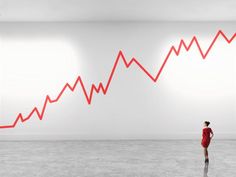 How Are Bitcoin Prices Set?

Bitcoin's price is affected by a variety of factors, similar to stocks and other investments. Learn how the price for this volatile cryptocurrency is set.