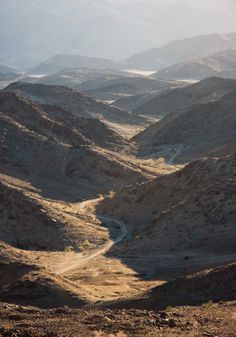 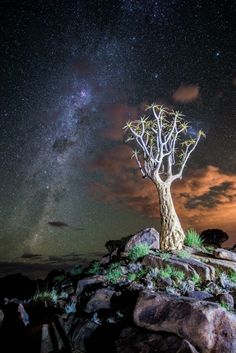 This gallery showcases the best images from the LANDSCAPES OF AFRICA category in the Nature's Best Photography Africa competition 2015. 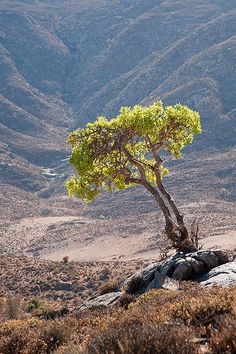 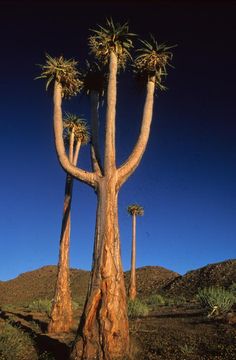 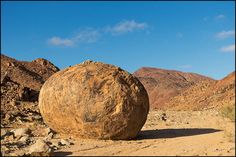 The Desolate and Forbidding Richtersveld 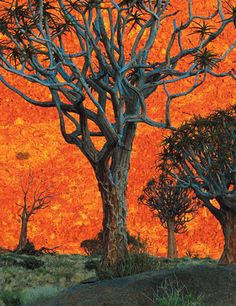 Book flight tickets online, with no bag fees, no queues, and complimentary snacks and drinks.

Book flight tickets online, with no bag fees, no queues, and complimentary snacks and drinks. 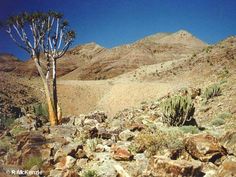 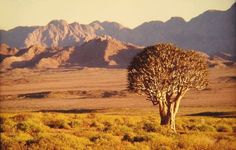 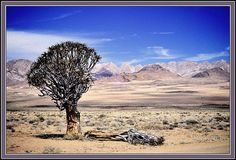 Spectacular rock mountain desert - largest in southern hemisphere and declared a World Heritage Site in 2007. Aloe dichotoma, also known as Quiver tree or Kokerboom, is a species of aloe indigenous to Southern Africa and is found in Namibia and the Northern Cape.The Richtersveld is regarded as the only Arid Biodiversity Hotspot on Earth, with an astonishing variety of plant, bird and animal life. 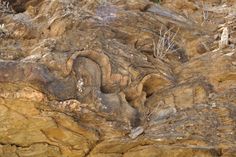 Trip to Richtersveld desert in South Africa by 4x4. Geology and pictures of landscape.

Richtersveld tour in Namaqualand by 4x4. Pictures of scenery and geology information. 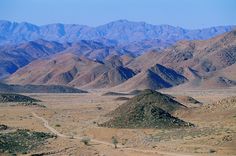 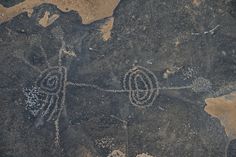 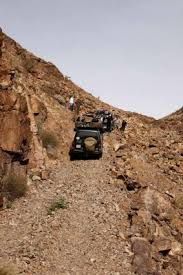 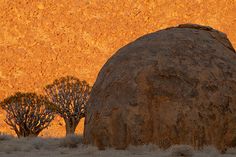