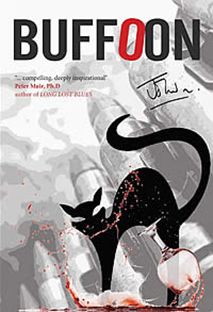 This is a tale of redemption after a descent into the ether – set against a primal African backdrop; it purports to be a good read but also to have redeeming social value by providing insight into the solution of a fatal and universal malady – by turns humorous, dark, historically informative and, just possibly, uplifting. 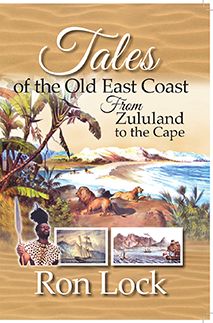 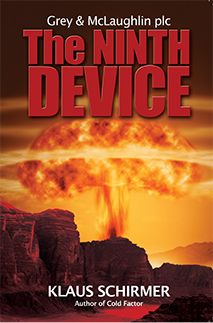 One e-mail, one visit to Rome, and Michael Grey and Billy McLaughlin are faced with a horror scenario. A nuclear device has found its way into the hands of aGerman terrorist organisation. The target? Israel. The consequence of a successful detonation? Annihilation of the Middle East and the re-shaping of world order. 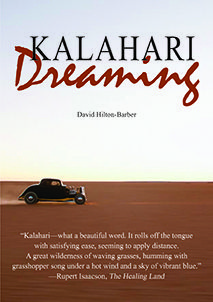 For hundreds of years the vast territory of the Kalahari remained a blank on the map. Yet it gripped the imagination of poets, painters, writers, dreamers, adventurers and not a few charlatans. 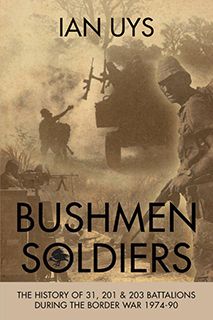 The Bushman soldiers were the most outstanding all-round fighters of the Border War. As the first of the indigenous population to take up arms on South Africa’s behalf, they were among the last to lay them down.

The Bushman soldiers were the most outstanding all-round fighters of the Border War. As the first of the indigenous population to take up arms on South Africa’s behalf, they were among the last to lay them down. 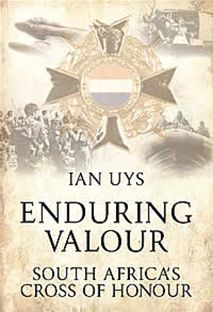 The Honoris Crux (Cross of Honour) was South Africa’s premier gallantry decoration awarded to members of the SA Defence Force between 1952 and 2003. 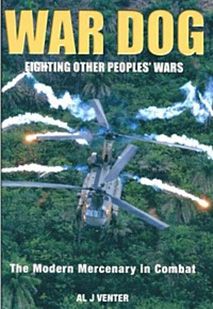 Your online one stop book shop

Your online one stop book shop 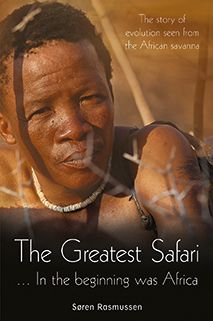 The story of evolution seen from the African savannah 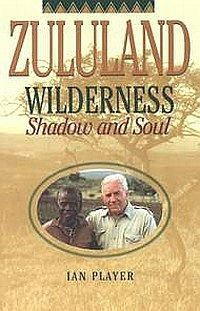 In iMfolozi Game Reserve in 1952, a young cadet game ranger, Ian Player, met Maqubu Ntombela, who had begun his career in 1914. It was the begining of a profound friendship between a black and a white man that took them along rhino, elephant and hippo paths, across the Black and White iMfolozi rivers, and into the domain of ancient Zulu kings, Dingiswayo, Shaka and others. 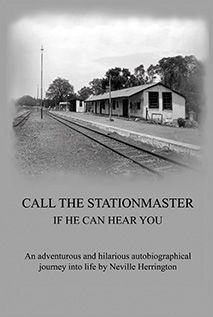 Call the Stationmaster if he can hear you

A white South African boy’s journey into life against a backdrop of prejudice and change, that takes many different paths from birth to his imagined death. It’s an adventure of exciting discoveries about himself, his parents, the social and political order in which he finds himself, and the spiritual avenues into which he is led that are fraught with conflict and disaster. Romance, betrayal, divided loyalties, and religious intolerance are some of the issues that he faces on the way to… 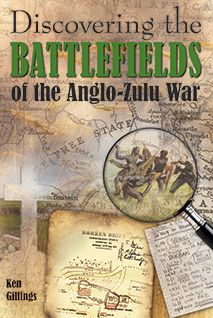 Discovering the Battlefields of the Anglo-Zulu War | IGO Books

Interest in the Anglo-Zulu War has soared since the film Zulu first screened in 1964. During the centenary, the famous battlefields of Isandlwana and Rorke’s Drift were made ‘tourist-friendly’ and controls were put in place by the heritage authorities to prevent relics from being plundered. Supported by effective marketing the battlefields have become a must-see. Specialist battlefield guides have been trained and are considered to be among the best in the world. 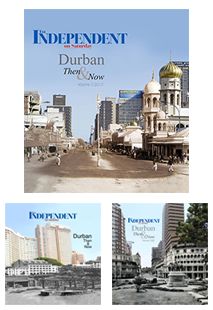 Durban Then and Now 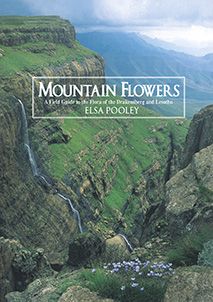 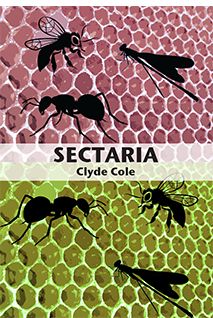 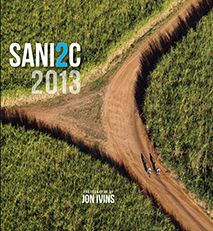