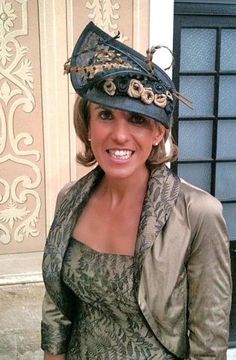 Custom HV outfit for the Princely Wedding in Monaco 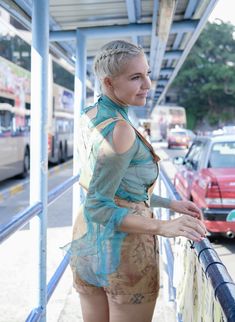 SA Life Mag is a digital magazine, showcasing all the best of the countries must visit venues, food, fashion, beauty, tech reviews, travel and more!

Fish Hoek film-maker Uga Carlini, who made the movie, Alison, has won the 2018 World of Women’s Cinema Award at the WOW Film Fair Middle East, held in Dubai. Alison tells the story of Alison Botha, who in 1994 at the age of 27 was abducted, raped, stabbed and left for dead. She survived and […] 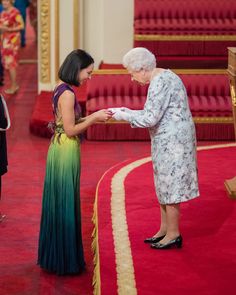 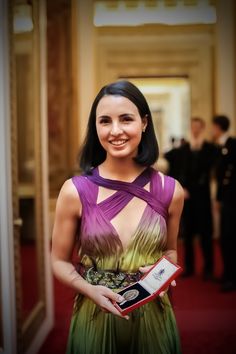 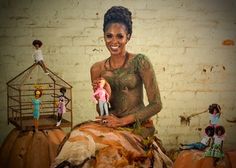 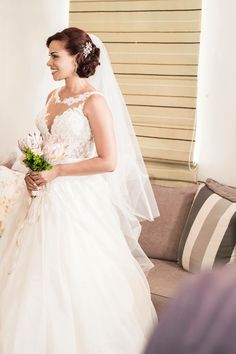 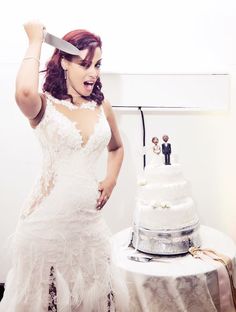 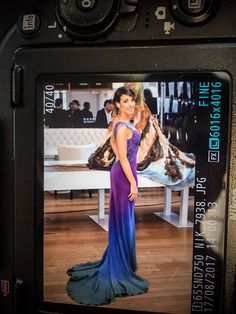 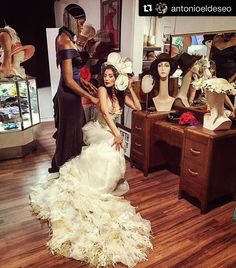 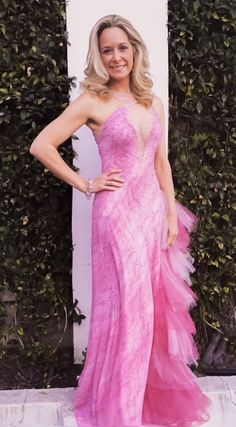 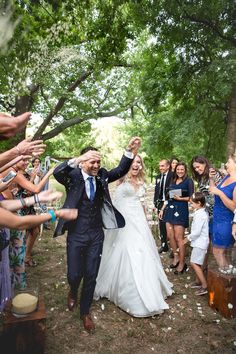 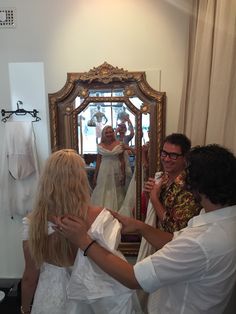 I’m not one of those girls who had my Wedding Day all figured out. I wasn’t pulling out a scrap book created from the age of 12 and I had no idea what I actually wanted, but I knew I wa… 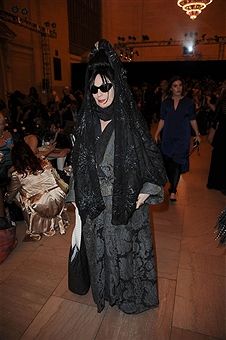 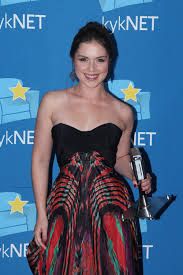 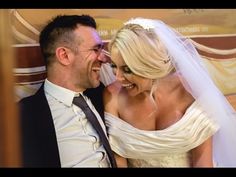