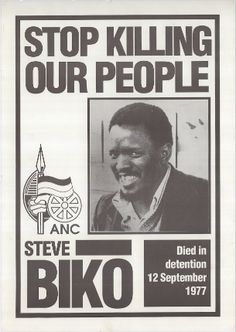 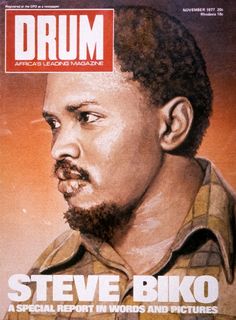 A Pan-African Cultural Blog with A Contemporary Focus. 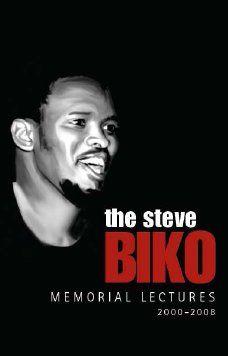 Steve Biko, anti-apartheid activist writer brutally murdered by South African police. Banned in 1973, not allowed to speak to more than one person at a time nor speak in public, was restricted to the King William's Town magisterial district (Eastern Cape), and could not write publicly or speak with the media. It was also forbidden to quote anything he said, including speeches or simple conversations. Key figure in the ANC struggle and in death a symbol of the government oppression. 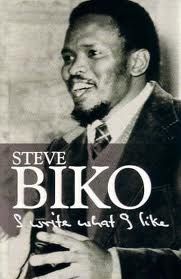 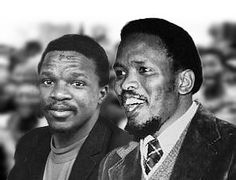 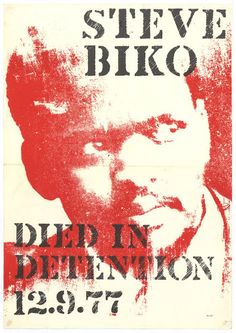 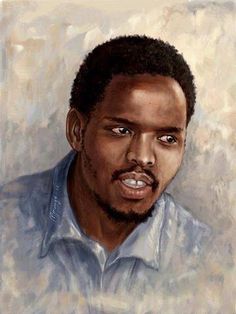 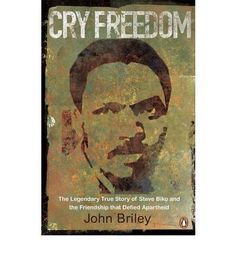 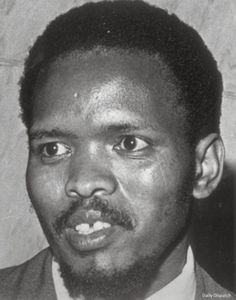 The earliest challenges to apartheid came from a new generation of black youth who came of age in the 1960s. Inspired by leaders such as Bantu Stephen Biko, they gave voi 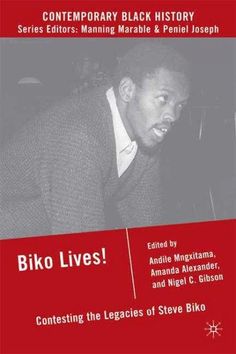 When one looks and listens to business, political and cultural leaders, we are most likely to see and hear speeches of African people that not only reinforce white supremacy but are rooted in European thinking. Our present orientation is not necessarily rooted in African thought, culture and heritage. 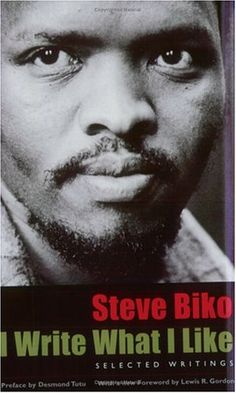 I Write What I Like book. Read 153 reviews from the world's largest community for readers. The most potent weapon in the hands of the oppressor is the m... 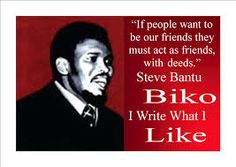 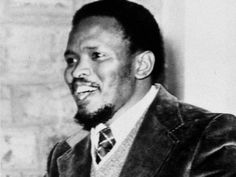 Biko was known for his slogan 'black is beautiful', which he described as meaning 'you are okay as you are, begin to look upon yourself as a human being' 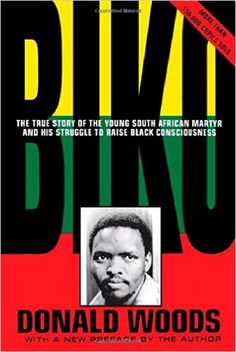