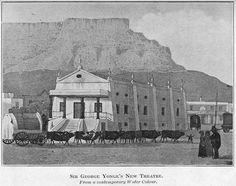 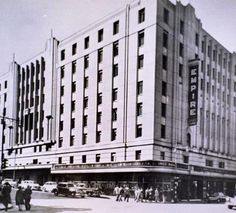 Empire Johannesburg. The Empire Theatre was situated in Commissioner Street at the corner of Kruis Street - diagonally opposite the Colosseum Theatre. It was a very impressive building and opened in September 1936 to form part of the African Consolidated Theatres chain. The very stately and ornate auditorium had both stalls and circle seating and when used as a cinema 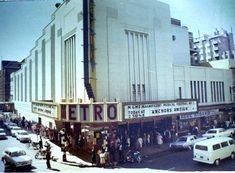 Metro cinema, Johannesburg. The Metro Theatre became the leading social gathering place for Johannesburg cinemagoers who had never seen such luxury before. The awesome splendour and size of the auditorium have never been equalled in South African history for a single screen cinema. 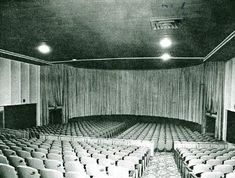 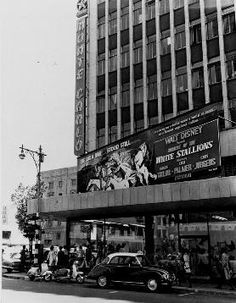 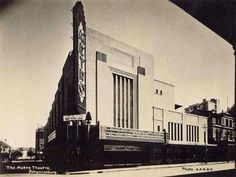 Metro cinema, Johannesburg. The Metro Theatre was situated at the corner of Bree and Von Brandis Streets, Johannesburg and was opened by Metro-Goldwyn-Mayer on 4th November 1932. It would become the largest four-wall cinema in South Africa with a seating capacity of 2800. Photo above was taken in 1934 during the run of 'Treasure Island' starring Wallace Beery and Jackie Cooper. 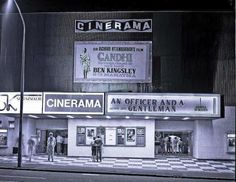 Cinerama Cinema, Johannesburg. The Cinerama Theatre was situated in Claim Street, Johannesburg and opened in April 1961. Its seating capacity was 993. The theatre was closed on 27 February 1986 and converted into a discotheque. 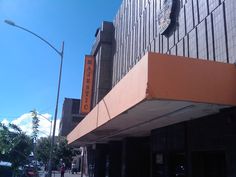 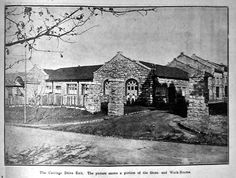 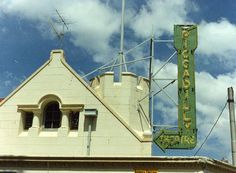 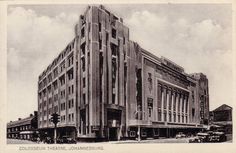 Colosseum Johannesburg, sometime in the 1930s

20th Century Johannesburg. The decor could be described as 'modern contemporary' and certainly not atmospheric. The auditorium was decorated by Ernest Ullmann who used a giant relief map of the world on the auditorium walls as a symbolic figure of moving entertainment covering the hemispheres. 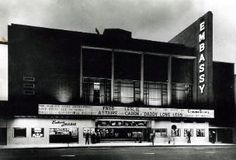 EMBASSY Durban CINEMA SOUVENIRS The elegant Embassy Theatre was situated in Smith Street, Durban and opened its doors in 1955. The seating capacity was 1974 contained in both stalls and circle sections. After 34 years, the cinema was closed on Saturday 15 April 1989.