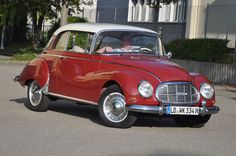 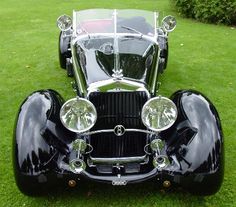 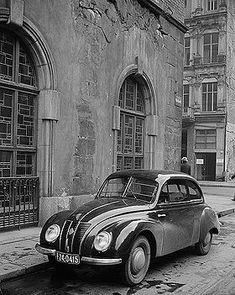 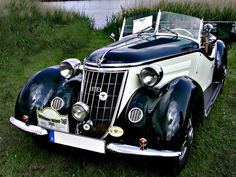 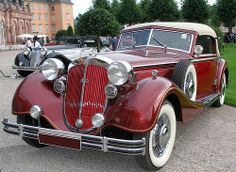 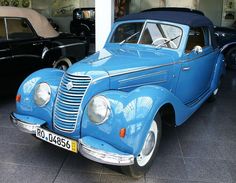 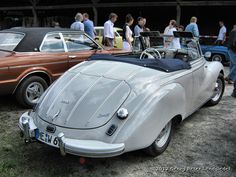 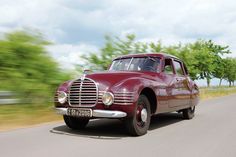 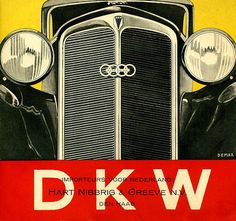 This 1958 DKW 3=6 Sonderklasse F93 Pillarless Coupe is a restored example powered by an 896cc two-stroke inline-three. This example was reportedly restored by a prior owner in Texas, which included an engine rebuild and a repaint in red with a white roof. The previous owner reupholstered the interior, serviced the brakes, and fitted new tires. 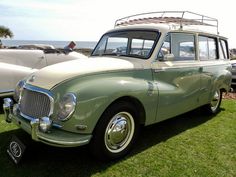 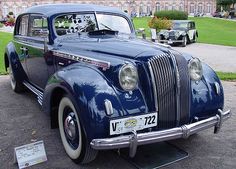 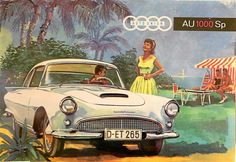 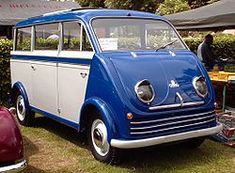