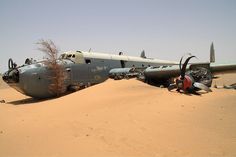 Down and out in the Sahara Desert, 13th July 1994. This picture was released into the public domain by the author, mr. Alexei Shevelev. 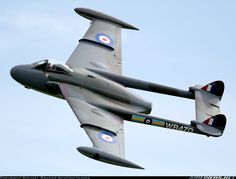 This ex-Swiss 1954 Venom is seen here during its display at the RAF Cosford Air Show. The Venom was an uprated slim-wing development of the Vampire originally intended for high-level interception but used mainly by the RAF for ground attack, notably in Germany and the Far East. Previously registered G-GONE, this one is owned by Aviation heritage Ltd of Coventry Bagington. - Photo taken at Cosford (EGWC) in England, United Kingdom on June 8, 2014. 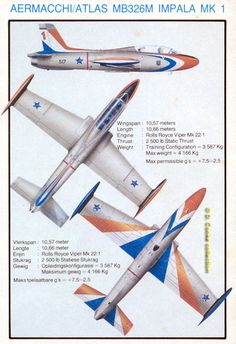 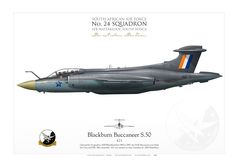 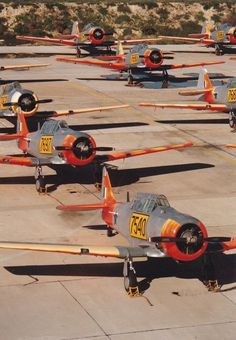 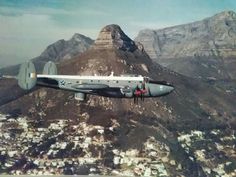 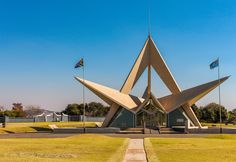 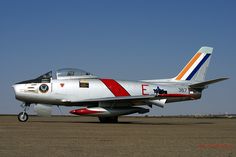 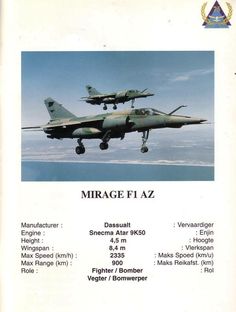 List of aircraft of the South African Air Force - Wikipedia 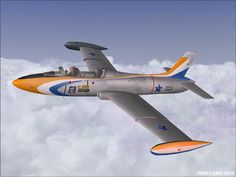 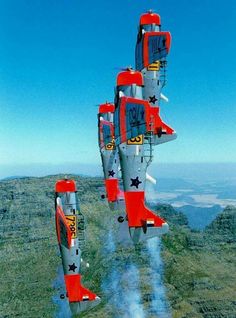 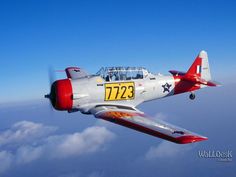 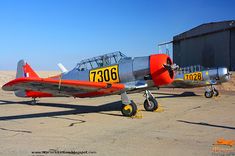